What to eat in La Manga

The gastronomy of La Manga is notable for the variety and quality of its fish and seafood. Typical of the area are the bream and mullet in salt, as well as the shrimp. Also veey important is the salt fish: the red, roe of mullet and tuna of hijada, which fla are seasoned and accompanied by raw and tender beans or fried almonds.

Thanks to this wealth of gastronomic products from the sea, is not surprising that its star dish is the caldero. This dish is a soup rice with fish, peppers and garlic; prepared in a heavy iron pot "caldero" (hence its name).

Although sea food products are of great importance in the gastronomy of La Manga, the vegetables produced in the region of Murcia, are popular in its cuisine. Some exquisite dishes are murcian mojete, partridges of lettuce, the cantonal salad, the michirones (dry beans stew), peas with ham, tomato and fried peppers.

Within the choice of desserts, traditional pastries deserve special mention, the "cierva" cake, the tocino de cielo, the sopa real made of almonds and egg yolk, and the arrope made with fruit, vegetables and honey. You must not forget the excelent fruits from Murcia such as melons, peaches, and watermelon. And for coffee... the asiatico coffee with condensed milk, brandy and cinnamon. 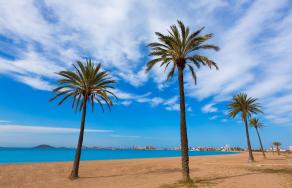 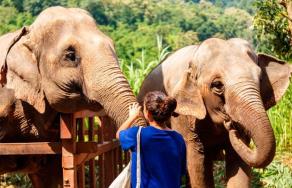 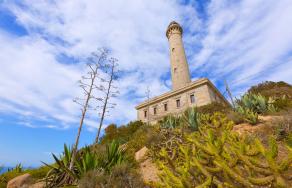 What to see and visit in La Manga 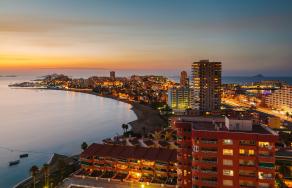 Sports and activities in La Manga

How to arrive to La Manga