What to eat Alcossebre

Alcocéber's cuisine is strongly influenced by the Mediterranean Diet, as it could not be otherwise. Tradition and modernity go hand in hand to make the most of the products of the sea, the vegetable garden and the mountains that are worked with such care in the area to offer a rich and varied gastronomy with elements that distinguish it and make it unique, such as the famous "Tomata de penjar".

Travelling to the Mediterranean and not tasting some of its rice dishes and stews is a sin. In Alcocéber you will have the opportunity to try all those flavours that make the Valencian Community one of the best known places in the world for its cuisine. Will you give in to temptation?

Read more Read less
The best dishes to eat in Alcocéber:
A THOUSAND AND ONE RECIPES

Baked rice, "a la marinera", "a banda"... there are an infinite number of combinations that add to the rice the best raw materials from kilometre zero. The fish from the Alcocéber Bay, the meat from the mountains and the products from the fertile vegetable gardens that continue the tradition of always preserving the authentic flavour of the ingredients.

WITH PROTECTED DESIGNATION OF ORIGIN

The most special ingredient in Alcocéber's cuisine! This is a traditional variety of tomato that has been grown in the municipality for more than a century. It is characterised, among other things, by a different flavour and a long shelf life due to the technique of hanging the tomatoes in bunches in cool places.

These factors make this tomato unique and have earned it the distinction of the Valencian Community Quality Mark, including it among the "Castelló Ruta de Sabor" products. It also has the distinction "Marca Parcs Naturals de la Comunitat Valenciana". 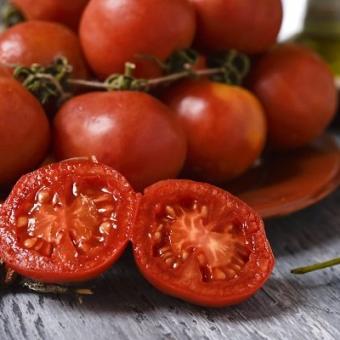 If you are a meat lover, don't miss the gaspatxera pot, a traditional stew that combines pork and lamb with thistle and other local vegetables to offer a strong and very appetising flavour, especially with the arrival of autumn. And if you like game, you should know that there are few places where you will find better quality rabbit than the one hunted in the Sierra de Irta and cooked with snails.

But if the sea is your thing, you can't miss the octopus stew with potatoes, which is really surprising, as it has nothing to do with Galician octopus, or the suquet de peix, which changes every day depending on the catches from the boats that day. Delicious! 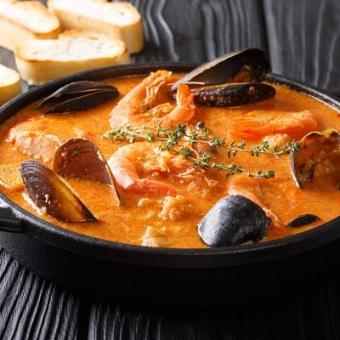 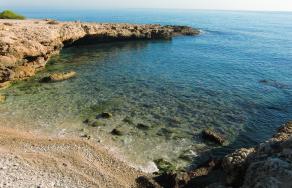 The best beaches in Alcossebre 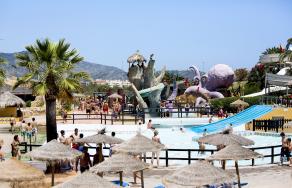 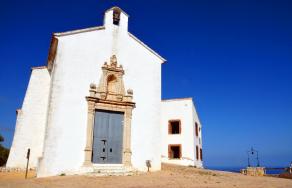 What to see and visit in Alcossebre 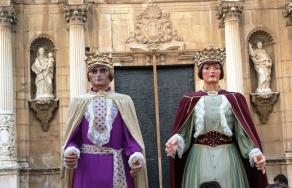 Sports and activities in Alcossebre

How to arrive to Alcossebre 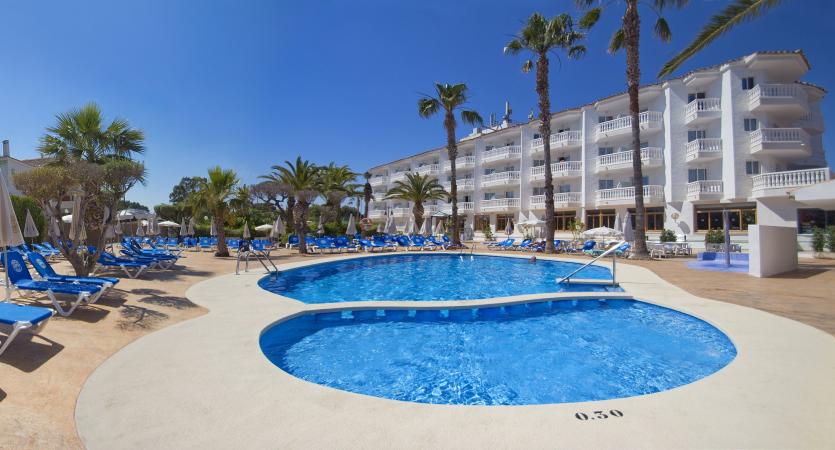