We recommend a visit to the Calblanque National Park

The Calblanque Regional Park, Monte de Cenizas and Peña del Águila is identified as one of the most characteristic, natural environments of the Spanish Levante Coastline. It is located at the eastern end of the Sierra de Cartagena between the Cabo de Palos and Portmán, south east of the Murcia province.

Its main focal point is situated between the the towns of Cartagena and La Unión, with its highest point being the Peña del Águila at 387 metres high. Its attractive beaches include the well-known Calblanque beach.

It is considered to be one of the most untouched areas of the Murcian coast on the Costa Cálida and it is characterised by a contstant presence of volcanic endemics along its 26 kilometres of coastline. 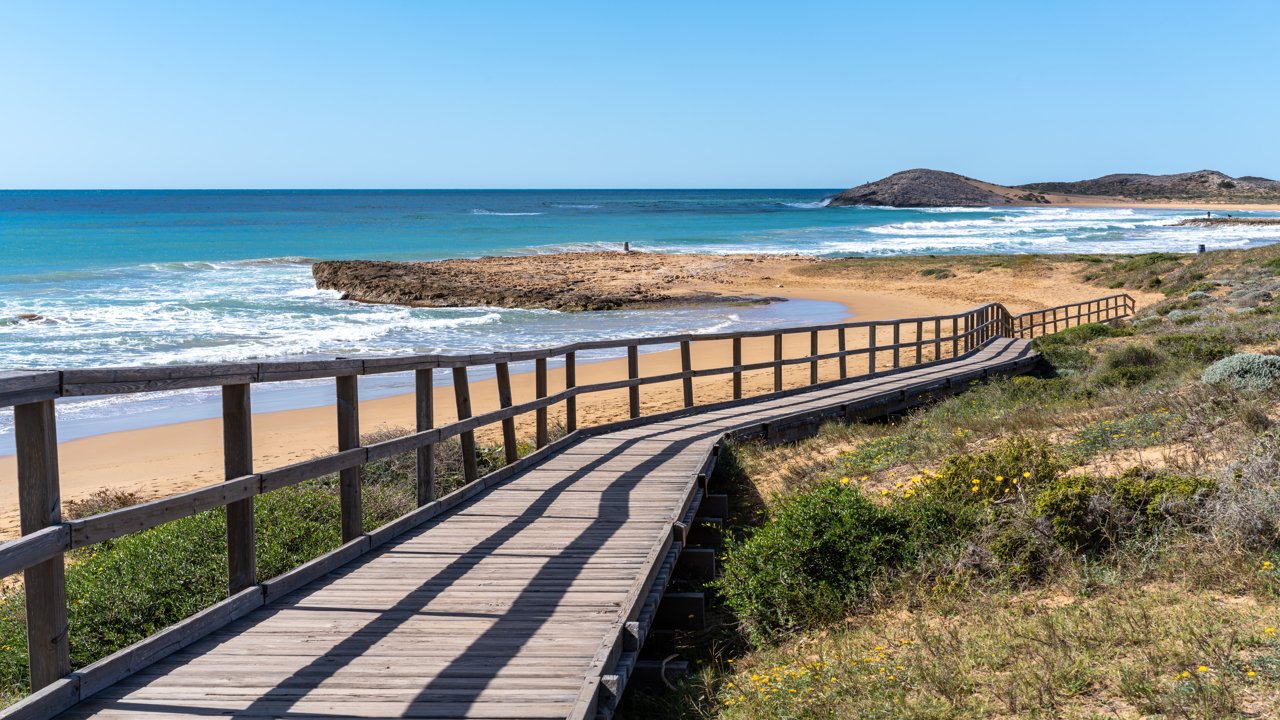 In previous times, its outstanding mining culture resulted in the park becoming very popular as it was frequently used in the search for silver and lead. Even so, the Calblanque National Park maintains its extroadinary “untouched” condition.

Furthermore, the Calblanque Coastline offers direct access to some paradisiacal beaches where you will find the abovementioned Calblanque Beach. All of them defined by their fine sand and exceptional climate that makes them worthy of a visit at any time of the year.

The sea water is of excellent quality, with an ocean floor that is often visited by professional, commanding scuba divers

How to get to Calblanque from La Manga?

The Calblanque Park is only about 14 kilometres from the Hotel Servigroup Galúa. Therefore, should you decide to visit this wonderful work of nature, you will need to take the main road until you reach the La Manga Dual Carriageway, easily accessible from Cartagena, from La Manga or from the AP-7 motorway.

Once you leave the town and join the dual carriageway, you should turn off after a few minutes, just when you see the Exit 10 in the direction of the Calblanque Regional Park. After about 1100 metres, you should take a right turn and then after a further 350metres another right turn.  After 60 metres, you will find another clearly marked sign indicating to turn left and then you will soon reach the Calblanque. 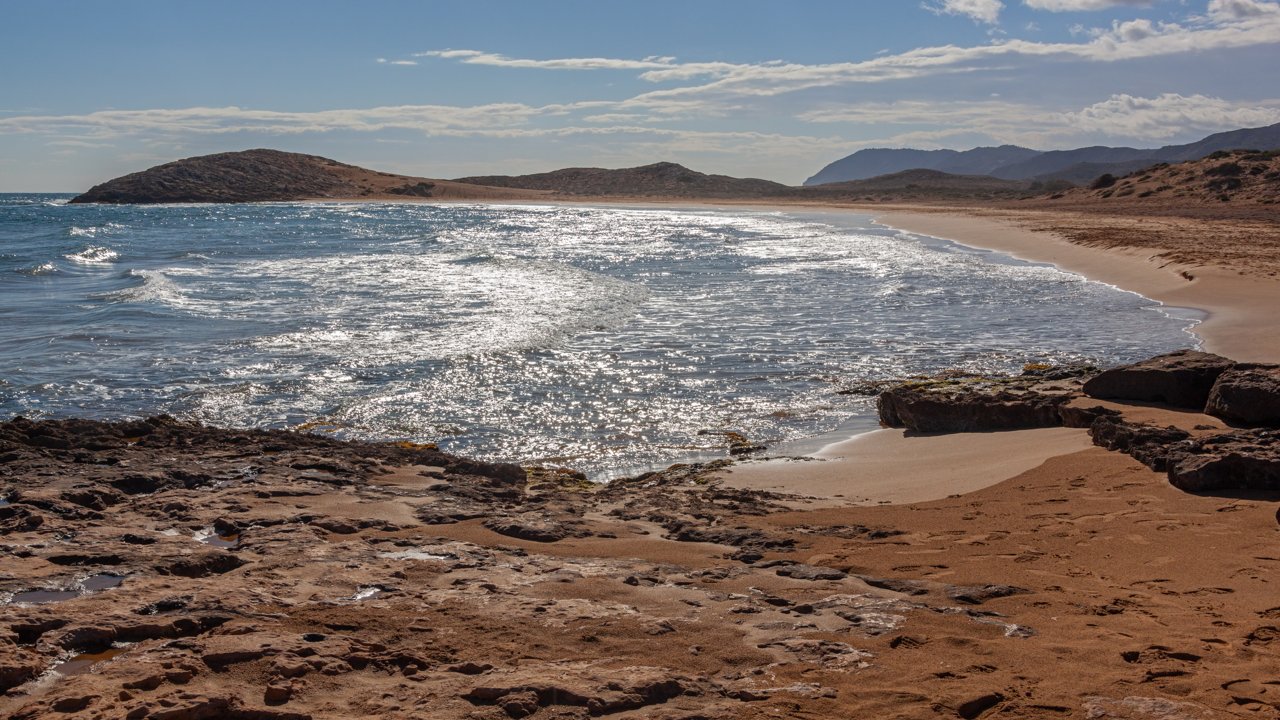 The park has three official routes, which are also established as authorised itineraries and signposted by the Network of Spanish Footpaths.  In addition, this Regional Park is constantly visited by hikers and cyclists who come here from many different areas.

- Route “Circular al Cabezo de la Fuente”: an itinerary of 7800 Metres that will take you through typical Mediterranean scrub lands.

- Route “Sendero del Mirador de Punta Negra”: this is a much shorter route as you will only travel 3850 metres. It is a moderate tour of the parks coastline from which you will see at all times a beautiful landscape with its characteristic salt marshes, salt mines, its extraordinary dunes and its outshining botanical and faunal beauty. 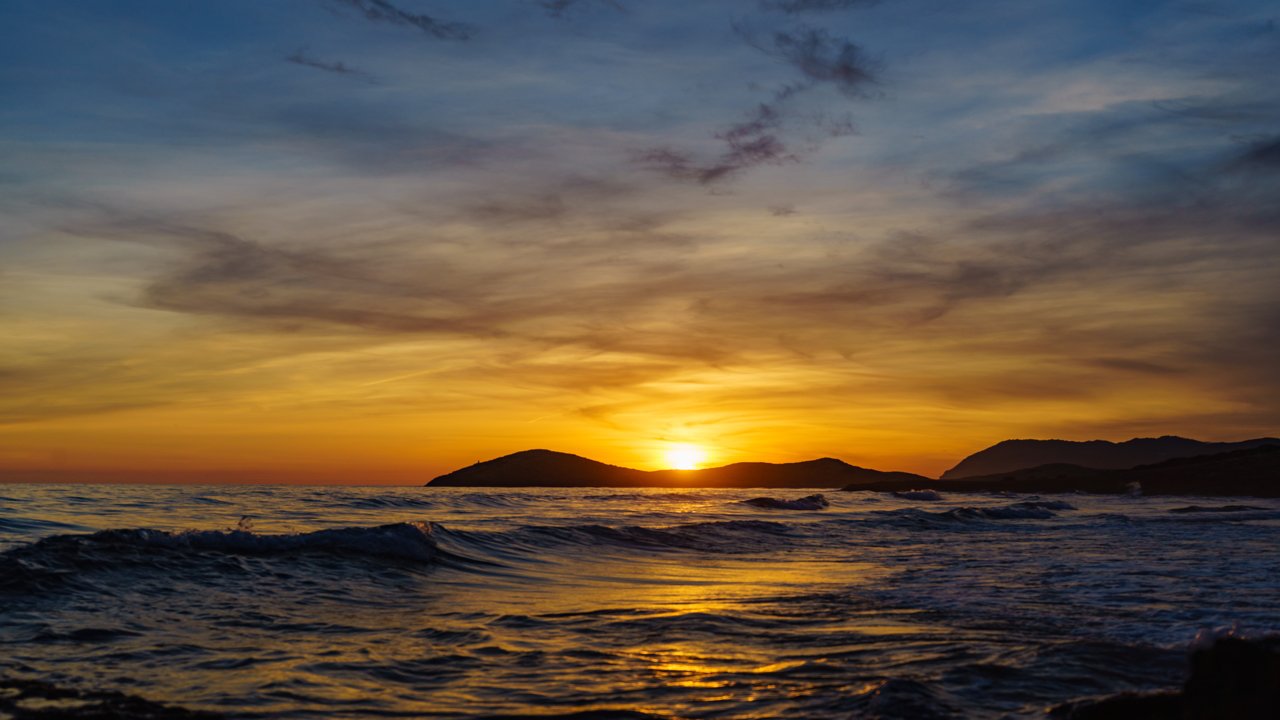 The park has almost 700 species inventoried in the park, many of them from the Southeast of the Iberian Peninsular. However, there are also many other species that originate from North Africa.

The floristic richness of the Calblanque Natural Park in Cartagena contains a wide range of botanical species that you can see in its rich and varied ecosystems. Among them you will find true Spanish-African gems such as the sabina mora (commonly known as the Cartagena Cypress Tree), la jara de Catagena (in danger of extinction due to a serious fire that took place at the end of the 1980’s), el araar (Spanish-African, very common in North Africa) and el palmito, as well as many other Conicals, Aliaga Bushes, Aleppo Pine Trees, Fig and Carob Trees. 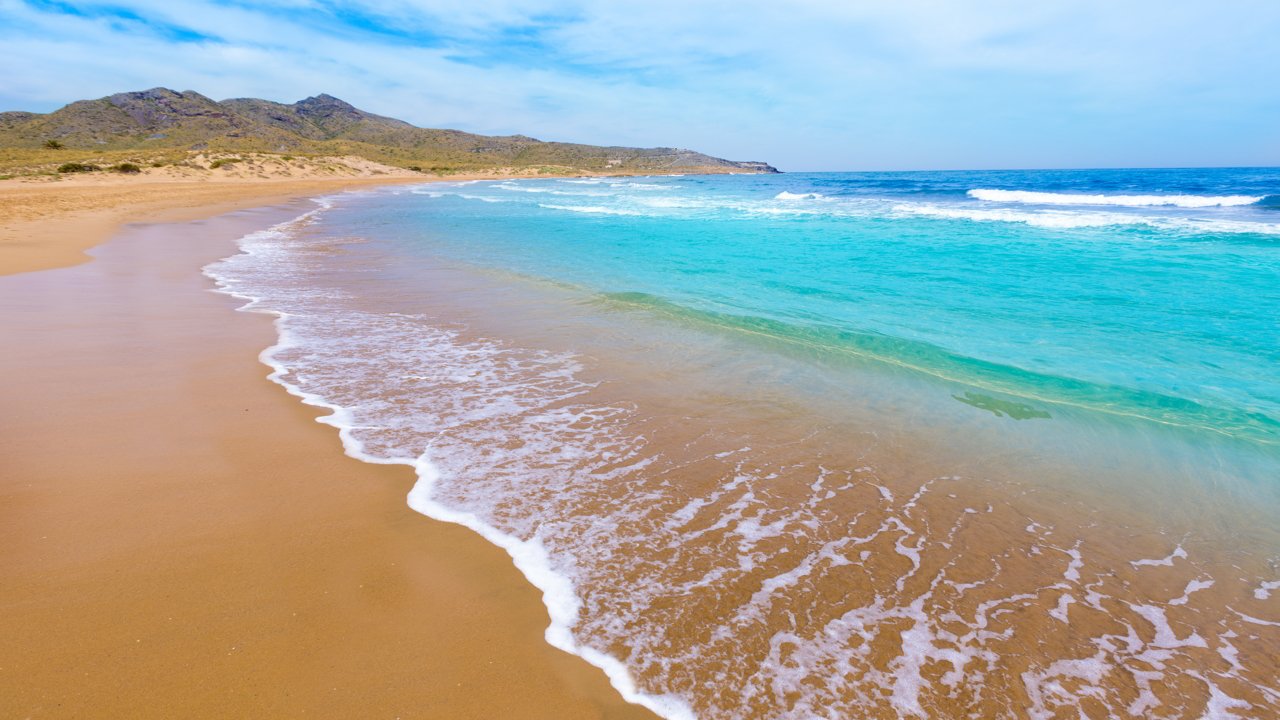 Fauna in the Calblanque Natural Park

Its fauna is defined by a large number of species of high ecological interest. Their different habitats make up magnificent mosaics in which all kinds of animals develop their life cycles in unbeatable ways.

For example, it is easy to find a vast number of bird species in Calblanque, birds such as robins, the great tit, wood pigeons, turtle doves, peregrine falcons and eagle owls, the latter being considered to be the fastest nocturnal birds of prey on the Iberian Peninsular.

Foxes and rabbits are also common among many other species of mammals and invertebrate animals, very typical of the park.

If you like scuba diving or you are passionate about marine fauna, the waters around the Calblanque have interesting species, some of them under máximum protection for danger of extinction, such as the controversial Calblanque toothcarp fish.

In general, the work carried out to protect certain species in the Calblanque Regional Park is worth a mention. 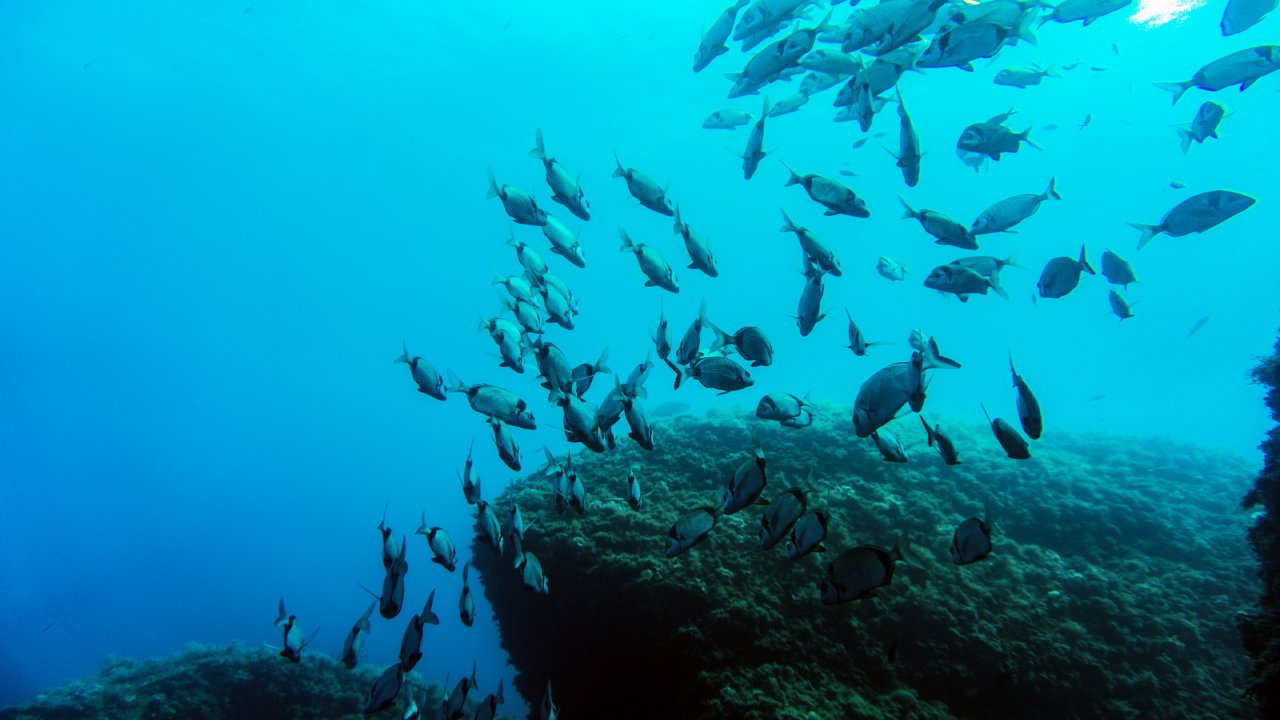 Now it’s up to you to enjoy these itineraries, the magnificent views and historical beauty that is always present at every point of the Calblanque Regional Park, Monte de Cenizas and Peña del Águila.

Why not tell us about your adventure? 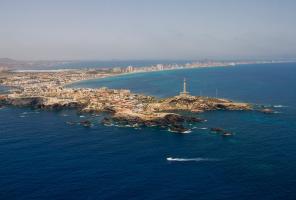 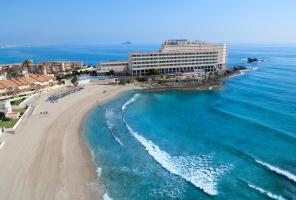 Beaches
The 7 best beaches near La Manga for this summer 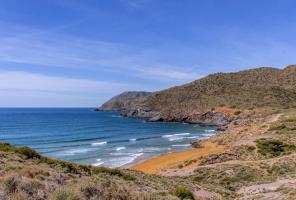