Servigroup celebrates the eleventh edition of its gastronomic days

On the 5th and 6th of March Servigroup held the eleventh edition of its traditional Gastronomic Days, which this year took place at the Hotel Servigroup Pueblo Benidorm. An event that gathers each year the head chefs and their first assistant chefs, of the 18 hotels of the chain. 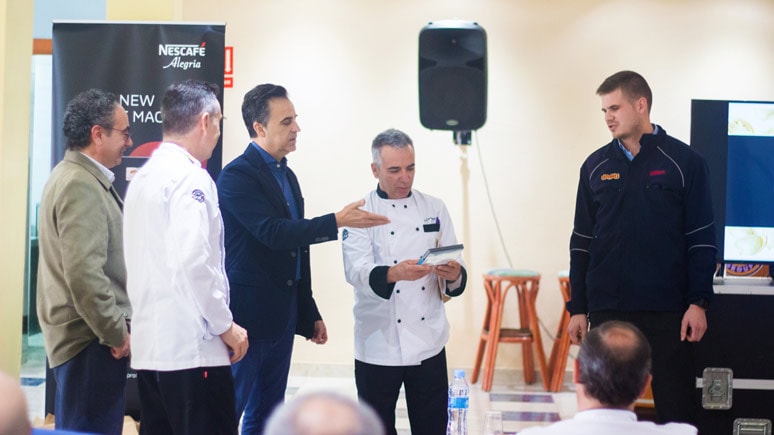 Under the slogan "Same philosophy, same system", the Servigroup Gastronomic Days are based on the principle of "Constantly improving and innovating", giving space once again to the different innovations that are being developed in the field of business philosophy of the group.

Healthy Trends along with a Healthy Corner

The speakers at the opening day were Alfredo Garfellá, director of purchasing and gastronomy of the Hoteles Servigroup, who focused his proposals under the analysis of the Servigroup work system and presented his proposals for corporate identity in the Servigroup philosophy; Mª Ángeles Beltrán, quality coordinator, who put forward interesting ideas surrounding healthy issues relating to the preparation of seasonal menus; and Gregorio Sebastián, kitchen coordinator, who presented the new challenges to combine the criteria of quality and service in gastronomic menus. He also focused his intervention on proposals of healthy trends delving into the details of the implementation of the new Healthy Corner in the Servigroup buffets, detailing the new techniques of preparation, with low temperature cooking, novelties in dressings for show cooking , treatment of ecological products already installed within the process, and the assembly of the thematic menus, without ever forgetting the importance of the creativity of the kitchen staff, in order to seek the complete satisfaction and seduction of the Servigroup guest during their stay, improving the style that for five decades has characterized the gastronomy of the hotel group. 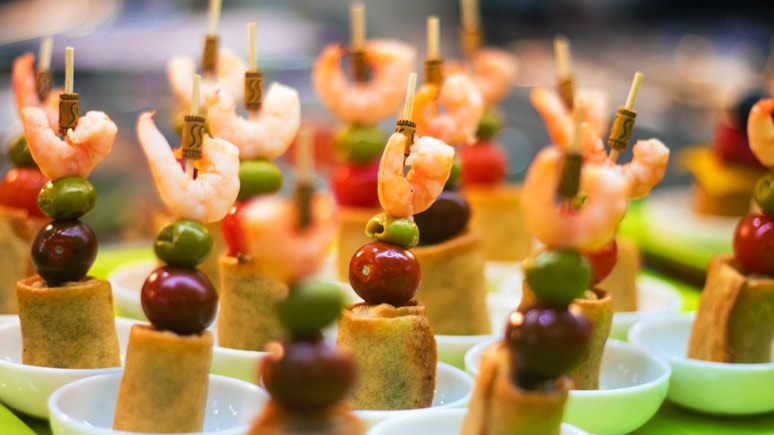 An inaugural day that was completed with presentations on seafood, delving into the healthiest species, and workshops on molecular gastronomy. On the other hand, they also had practical examples of preparation of tapas and buffet dishes, as well as desserts. 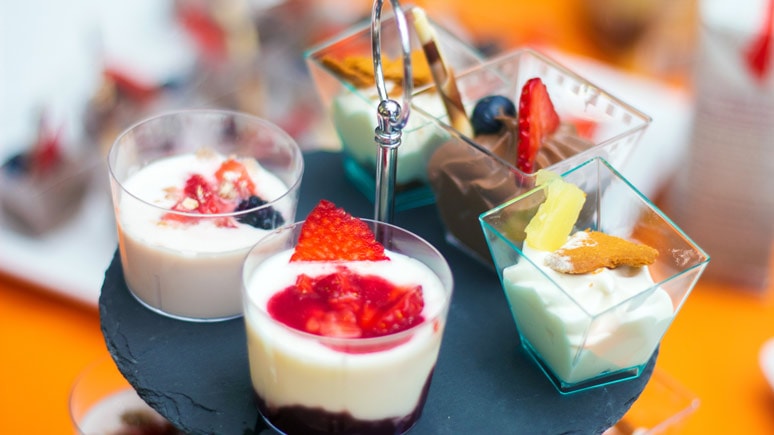 During the two days of the conference, a parallel show room was set up with a wide and attractive exhibition, including the tasting of products from twenty collaborating companies such as Bonduelle, Sacesa, Iberia Menu, Unilever, several bakery samples by Cobopa, Pastry Felix, BJV, Ingapan and Bimbo; Burcol with its range of legumes; Campofrío products, the new Coquellanas, crafts from Morella, Shers, Lactalis, EMA, Dekora, Galant, Surivan, El Valle and Clavo cheeses, presenting their creations with a striking Food Truck, which brought a touch of genuine colour to the conference. 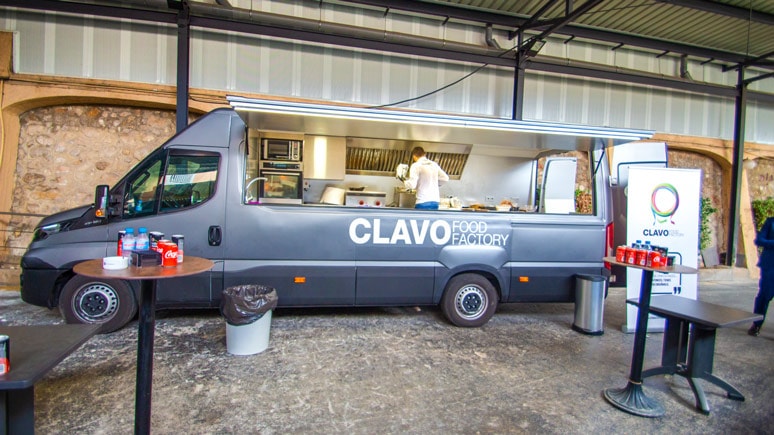 All this accompanied by practical demonstrations, of individual specialties for the assessment of those responsible for purchases and gastronomy of the company. 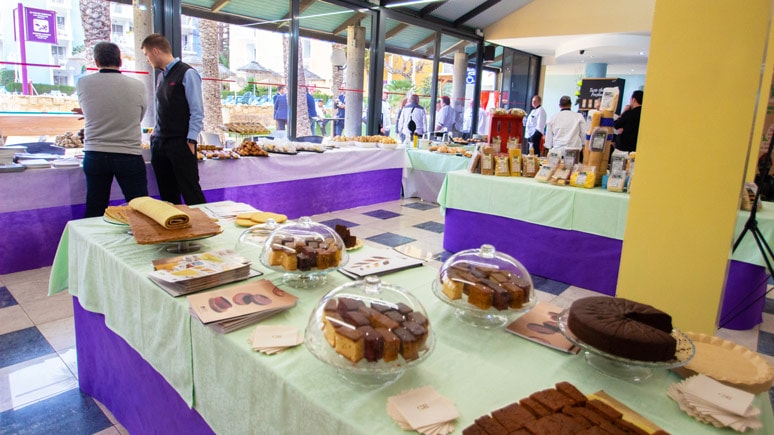 The third day of the conference was dedicated entirely to training, through a new computer program that will improve the order management system, and which was attended by the heads of each kitchen in the morning, and in the afternoon the directors of the 18 hotels, along with their various heads of departments. An excellent opportunity to learn about the new work systems and improve the quality of service.

A finishing touch to end a magnificent conference in which work formulas, orders and services of the company where combined, which unifies through its Central Purchasing and Supplies, order management and serves the eighteen hotels of the company, in order to offer a high-quality kitchen, which is fundamentally characteristic of the Servigroup experience.