Andalusia is special. Could it be because of its aroma, its beaches, its towns or because of the festive spirit that intoxicates everyone who dares to explore this world-famous region of the Mediterranean coast. Or maybe for the mixture of it all. You shouldn’t miss it. 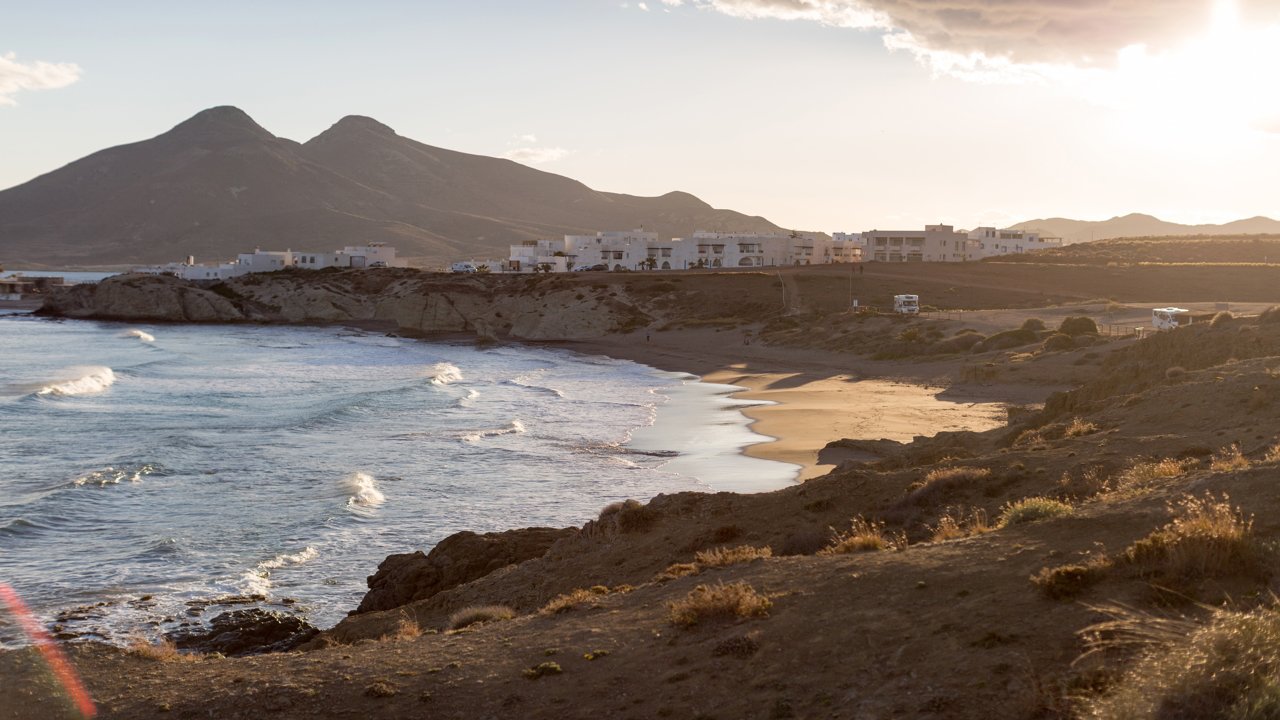 Following on, we travel the Almeria coast, discovering its towns and mingling with its people. Small towns painted white, located in the most beautiful corners of the beach or the mountains, but that from every part you will be able to enjoy the sea views.

Which ones to visit? These are the five most beautiful towns in Almeria, very close to the coast. Its beaches, architecture or monuments will leave you speechless. Let’s get started! 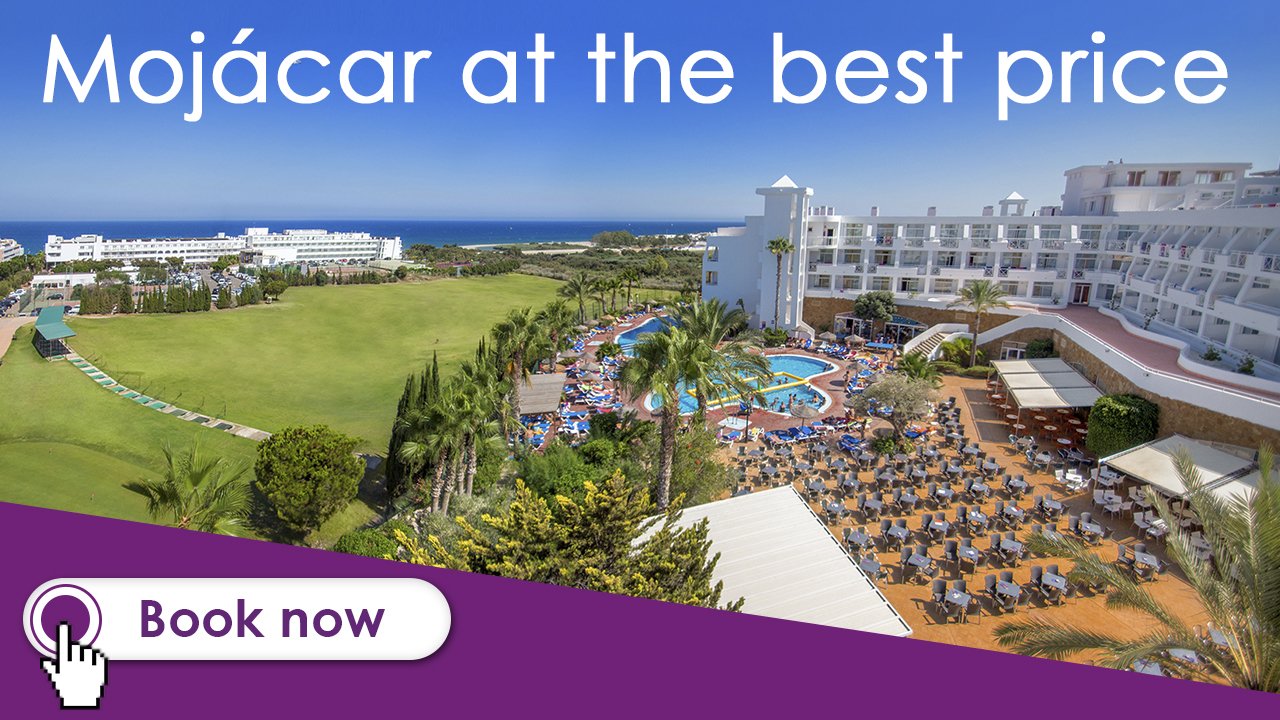 In addition to its spectacular beaches or the natural beauty of the San Miguel salt flats, Nijar is one of the largest towns in the province of Almería and exudes a good atmosphere and fun throughout the year.

Its old town full of history is made up of whitewashed houses full of decorative flowerpots, and it is that white is the emblem of this land. Its gleaming facades are the kind that we all have in our imagination and that, if now they are a spectacle for the eyes, their origin responds to the need to insulate the interior of the homes from the summer heat and the disinfecting power of the lime that removes any microorganism.

Did you know that this tradition of liming is repeated every year before Easter and gives us this image that is a gift for the senses? 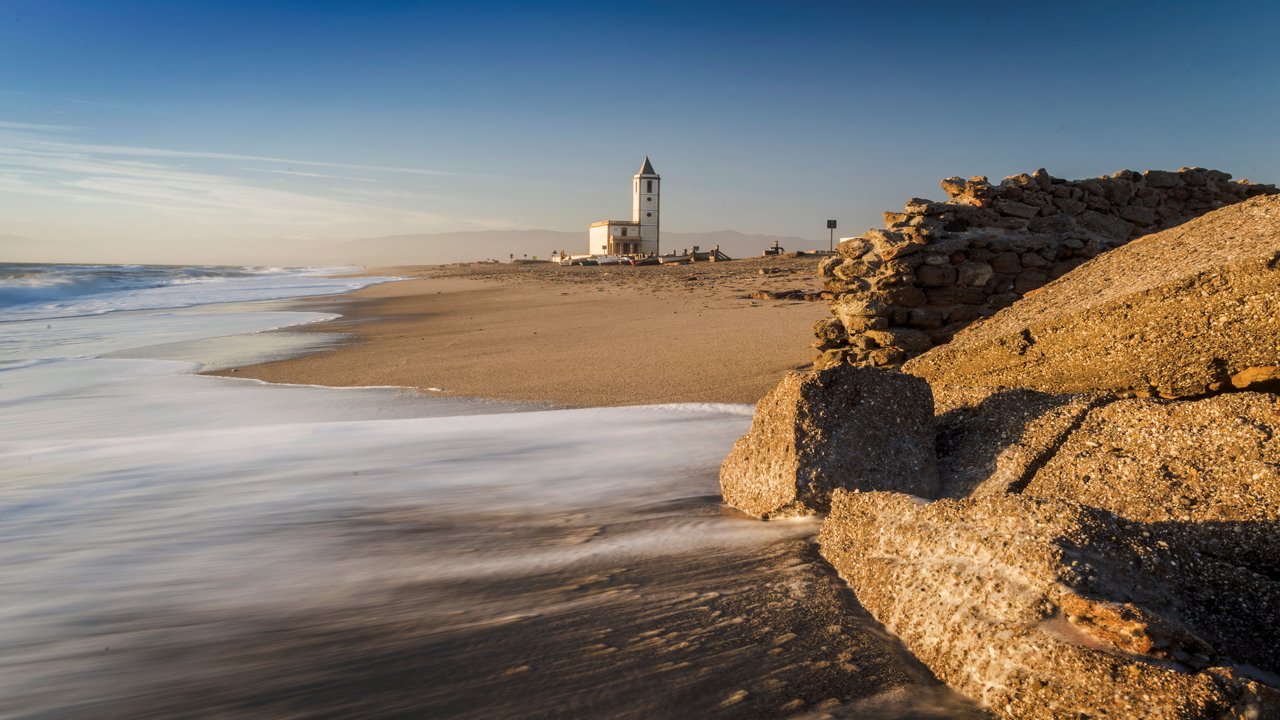 Until very recently, this small town located in the Natural Park of Cabo de Gata was only inhabited by fishermen, which has allowed it to preserve the essence of the old Mediterranean from past times, without haste, in which the day-to-day life of its people it is completely linked to the landscape that surrounds them. It is their greatest treasure.

Despite the fact that the white houses are the protagonists of the town, Las Negras (the black ones) takes its name from the mountain that rises next to the sea to the north of the town, the Cerro Negro. A large mass of volcanic origin and a very dark colour, which due to the effect of erosion and the passage of time has spread over the coast of Las Negras an infinity of very dark rocks that stain the shores and beaches of this characteristic colour. Black and white is always a winning combination! 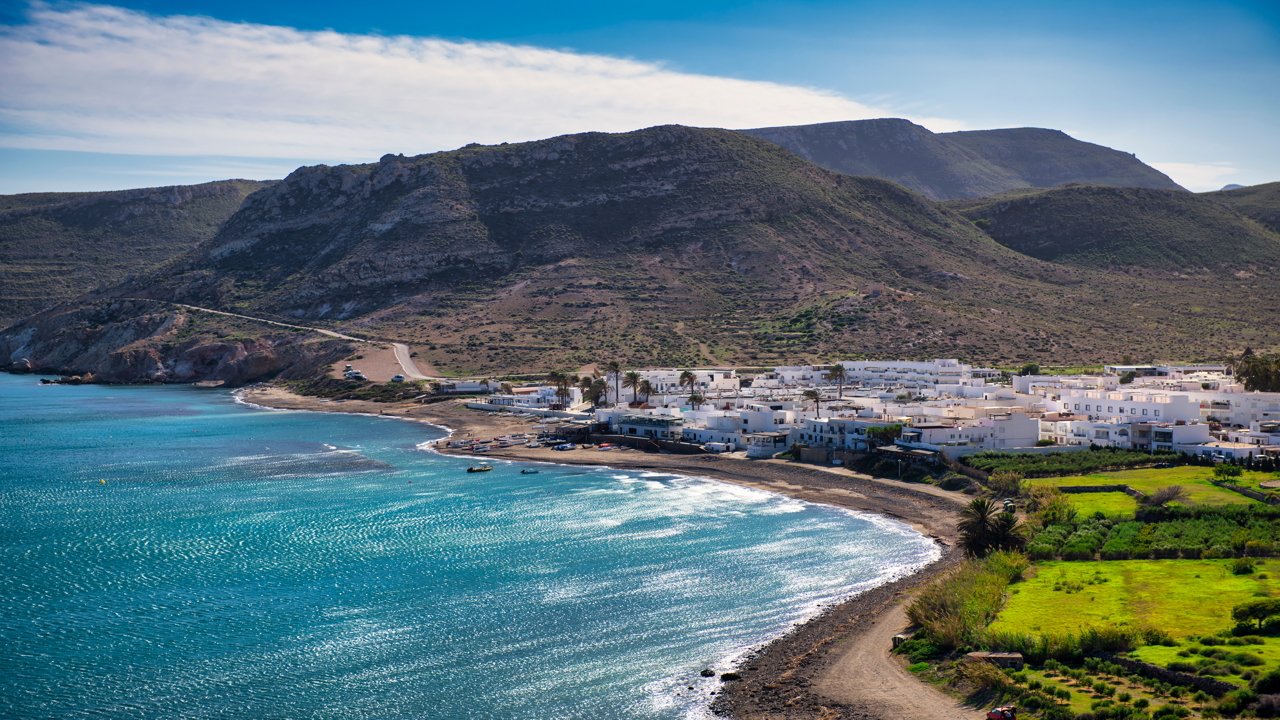 The heritage wealth of Vélez Blanco is so overwhelming that it makes it one of the most beautiful towns in all of Andalusia. You will not mind deviating a bit from the coast, because the occasion deserves it. This time, the name of the municipality is due to the whitewashing of its steep streets that climb the hill in search of the spectacular Castillo de los Fajardo, declared a National Historic Monument for its unique architecture and a history that dates back to the 16th century.

In addition to the castle, this beautiful town in the Sierra de María can boast of a street map that preserves the same anatomy since the time of Al-Andalus, picturesque squares and beautiful churches full of works of art. If you fancy a respite from the sea and an overdose of beauty, this is your ideal excursion. 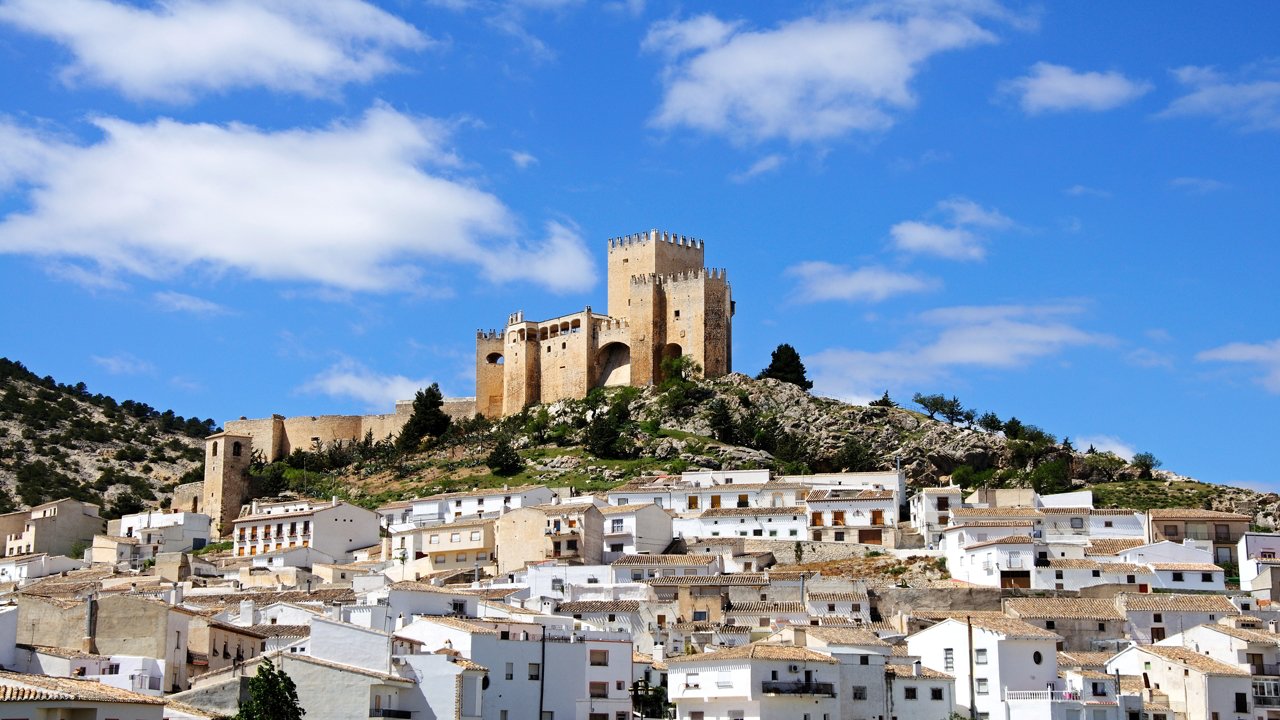 As if it were a remote island, disembarking at the Isleta del Moro Arráez means traveling back in time. Its picturesque white streets dotted with old barges and centuries-old taverns lead directly into the sea, waiting to be looted again by some Berber pirate (corsair) just disembarking from his galley after crossing the Mediterranean.

Do not miss the viewpoint located at the top of the town from which you can enjoy one of the most beautiful views of the Cabo de Gata Natural Park. The sea, the mountains, the picturesque Playa del Peñón Blanco and its whitewashed houses make up a postcard that has become an icon of Cabo de Gata. 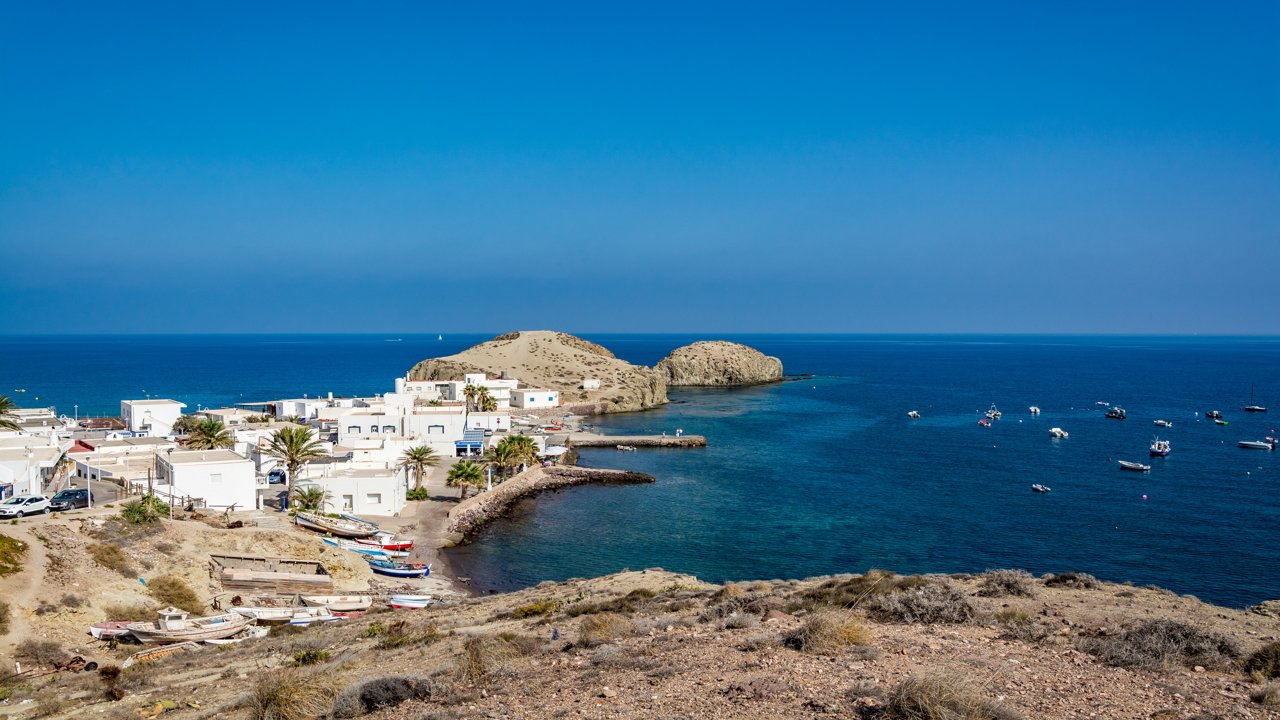 Mojacar is known internationally for a thousand reasons, and not just because it may be the birthplace of Walt Disney. Considered one of the most beautiful towns in Spain, Mojacar is a real surprise.

Located at the top of the Sierra de Cabrera, its streets and white courtyards, once again, adorned with jasmine and bougainvillea, become viewpoints from which to look out over the sea on the horizon.

The town of Mojacar is a perfect marriage of sea and mountains that captivates the traveller with its enormous personality. Still don't know it? 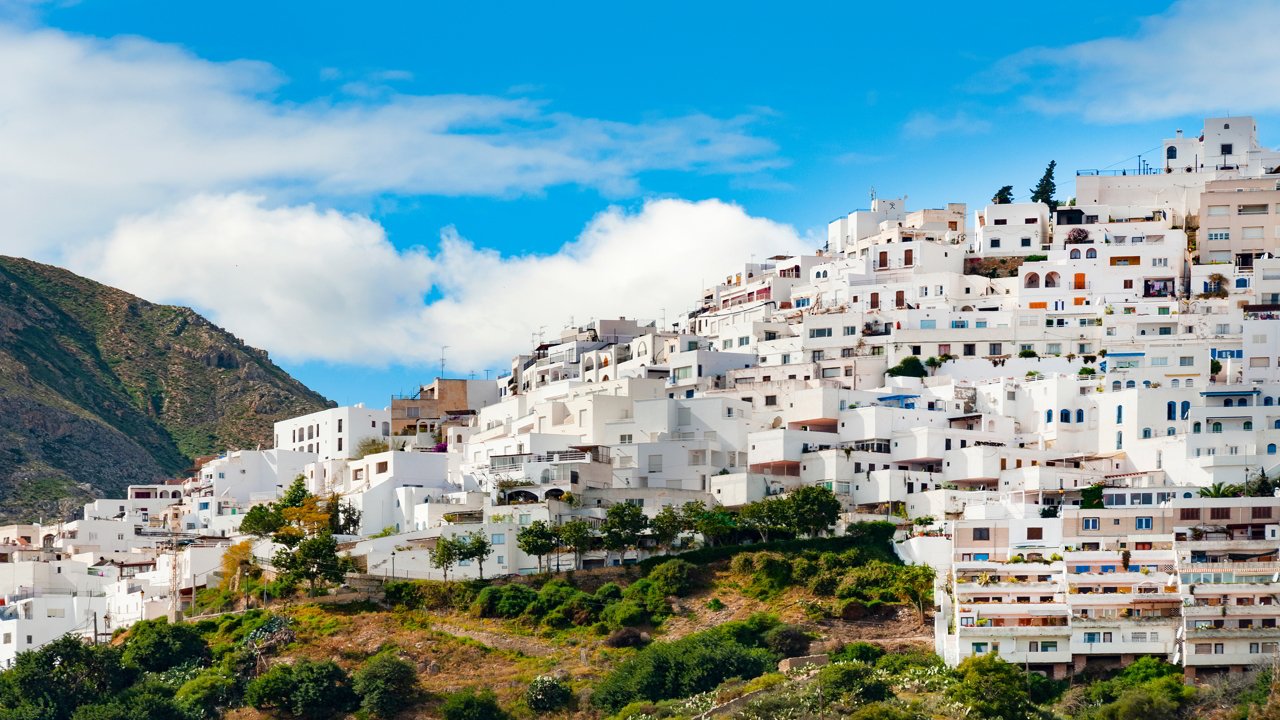 Do you already have a date for your next getaway? Stay in Mojacar at one of our fantastic four-star hotels Marina Playa and Marina Mar and move along the coast of Almeria enjoying the beaches and the most beautiful towns in this province that has so much to offer. The best destination for your vacation? Surely yes! 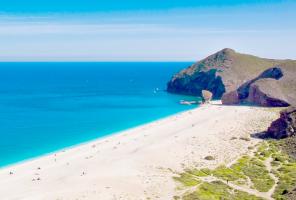