As is customary every year, Servigroup is once again awarded for the excellence that characterises this hotel group directed by businessman José María Caballé. A hotel chain that next year celebrates its Golden Jubilee and has a list of 540 awards. On this occasion, the recognition for quality comes from the two major travel portals Tripadvisor and Booking.com, leaders worldwide.

It’s an annual award that is achieved from the high scores left by clients following their stay at the hotel, scores for outstanding hospitality, valuing the efforts of the hotel who offer the best experiences. Servigroup is also very popular and valued for its cuisine, one of the fundamental pillars of customer satisfaction. 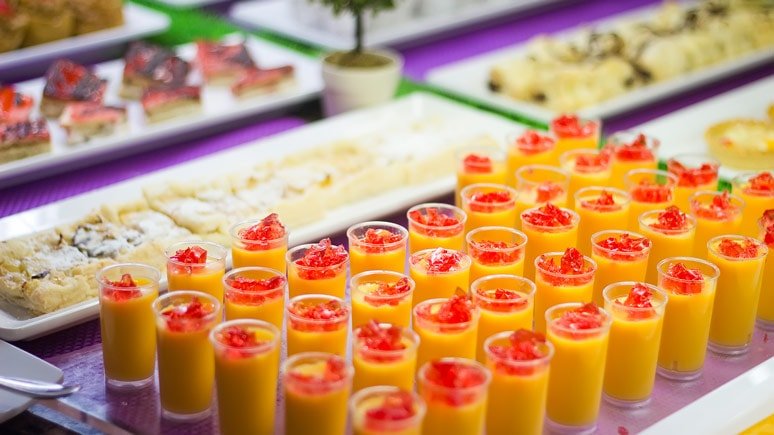 For its part, the improvements to the Servigroup Venus Hotel in Benidorm, have once again been recognized and awarded, by the British tour operator Jet2Holidays. A high recognition that highlights both the effort and characteristic quality of Servigroup Hotels kitchens, and the professionalism of its staff.

On Thursday June 6th the Hotel Servigroup Venus received this extraordinary recognition as "Best overall 3* for food quality" for the excellent quality offered in catering in the category of 3-star hotels.

Booking.com and its Guest Review Awards

In its seventh edition of awards, the Dutch portal, has continued rewarding Servigroup’s quality from its beginnings to the present day. At the beginning of every year it publishes a list of hotels awarded with its acclaimed Guest Review Awards, based on the evaluations gathered the previous year.

In order to attain a Guest Review Award, hotel establishments must achieve a score of between 8 and 10 as well as a minimum of five online reviews during the 24 months preceding November 1st 2018.

Sixteen hotels have been awarded with this recognition, all of them located in the different Servigroup destinations, and all of them with an average overall score of 8.63.

Tripadvisor and its Awards of Excellence

For their part, Tripadvisor’s Certificates of Excellence also award recognition for the most outstanding and best rated establishments by clients throughout 2018. This year, 16 Servigroup hotels have been recognised, all obtaining excellent ratings for their excellence in tourism.

As is well known among its users, establishments that have achieved excellent ratings throughout 5 consecutive years enter into the Tripadvisor Hall of Fame. Sixteen Servigroup hotels are part of this, with the exception of Hotel Servigroup Trinimar and Hotel Servigroup Koral Beach. Something totally understandable as the Hotel Trinimar opened in June 2018 and the Koral Beach will open on June 15th of this year.

With the addition of these awards, Servigroup amasses a winners list of 540 awards awarded by different entities such as world wide tour operators, government agencies, large travel portals and American institutions among others.