The Hotel Pueblo this year has once again been the venue chosen to celebrate the XII Gastronomic Days of Servigroup that have been celebrated during the 3rd and 4th of March, under the slogan “50 years providing quality”.

Once again, the conference has served as a meeting point for head chefs, maîtres and chefs of the Servigroup hotel chain, who have been able to share experiences and knowledge, as well as attend presentations to enrich the daily work and unify criteria among the 18 Servigroup hotels.

The main objective of these days, is specifically to concentrate on improvement in the quality of the service, incorporating new trends and innovating in different areas and work systems of the hospitality industry. 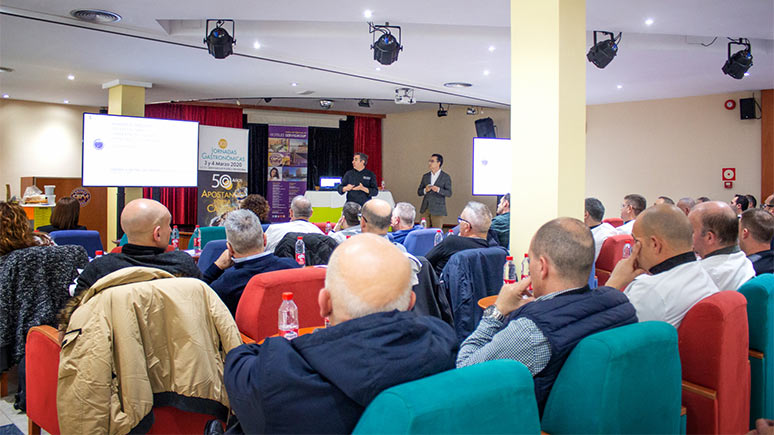 The conference opened with a presentation given by Alfredo Garfellá, director of Purchasing and Gastronomy at Servigroup, who was succeeded by Gregorio Sebastián, gastronomic coordinator of the group.

In his speech Garfellá stressed as the main commitment of Servigroup to continue prioritizing the quality of the product and service as is the company’s philosophy, which is indicated by the motto of the conference. In this regard, he pointed out the importance of continuing to innovate through new technologies and placed special emphasis on enhancing healthy food in Servigroup hotels buffets.

Sustainability will be another spearhead for the group, since this is more than a fad, it must be a requirement. The objective will be to achieve sustainable buffets, a great many options and new measures have been discussed in the presentation. Among the most relevant actions are the reduction in the consumption of plastics, which we will continue to work at. Also, the live show cooking will be enhanced. 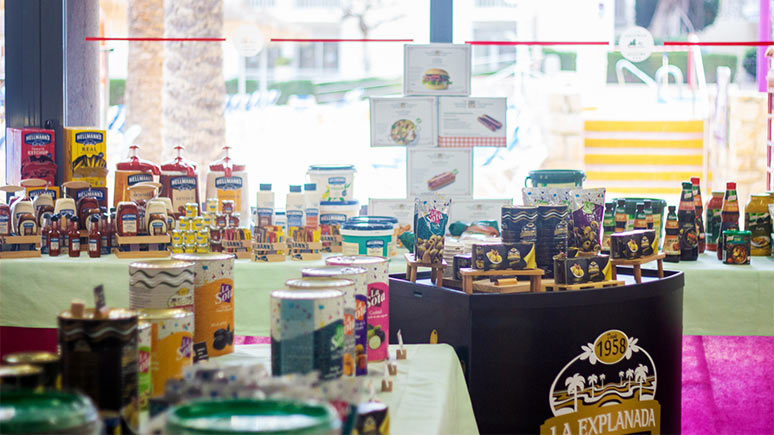 For his part, Gregorio Sebastián, has highlighted working formulas that have worked very well and will continue to be implemented, such as international days or theme dinners which are highly appreciated by customers, and for which a calendar has already been presented for the next season. He has also insisted on gluten-free menus, as well as vegan and vegetarian menus. Among the new trends he also highlighted the return to traditional cuisine.

The conference also included Mª Ángeles Beltrán, head of Food Quality and Safety of Servigroup, who emphasized the updated changes in the guidelines and recommendations of public health to fully comply with all the requirements and quality standards in the kitchens of the hotel establishments of the group.

FACE(Federation of Celiac Associations of Spain) also gave training, at the culinary conference program, for the kitchen staff on processes in the development of coeliac menus. 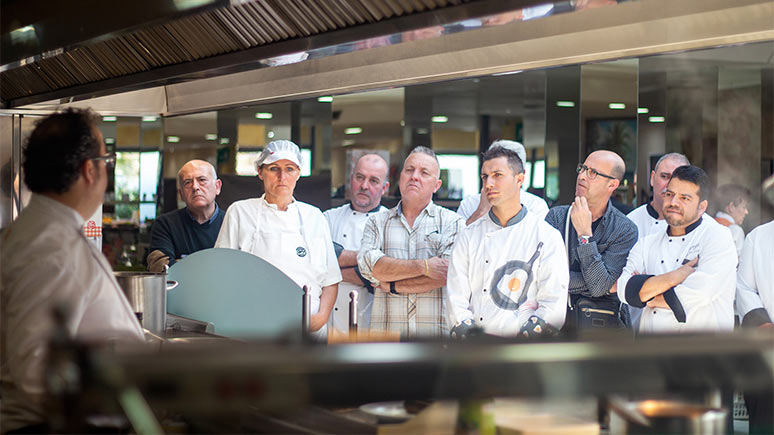 Throughout the two days, various presentations and workshops were developed in which the proposals and novelties had been presented, some of which will be introduced for the coming season, in the field of hospitality.

Likewise, a Show Room was also installed, in which about twenty suppliers exhibited their catalogs showing off their various products, along with tastings, which would be assessed by the company's purchasing and gastronomy managers.