With the arrival of October comes one of the most important events for Benidorms national tourism. We are without a doubt talking about the VII edition of the Iberia Festival, the most popular pop-rock festival in the town, which brings thousands of rockers to the coastal town of Benidorm.

Year after year, the Iberia Festival has a great impact on the national music field and there are many people who take advantage of the, Fiesta of Pilar long weekend, to enjoy a visit to Benidorm and enjoy the music of great artists. Well-known groups such as Hombres G, Estopa, Loquillo, M-Clan, Dani Martín, Rosendo and a long list that expands each year, along with larger numbers of fans who come to Benidorm to start the autumn with the best music. 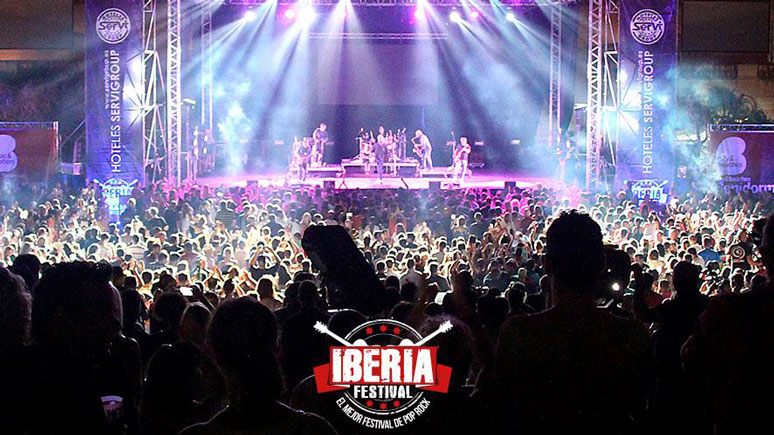 Do not wait to long to book, this offer is for limited rooms!

What days are the Iberia Festival 2019 celebrated?

This year the date chosen for the festival will be Friday 11th and Saturday 12th of October.

This festival at the beginning of autumn, in a town with such a privileged climate like Benidorm, really is a perfect option. Coinciding with the Festival of Pilar, a time when the weather is still good, and far enough away from the start of the school year.

The seventh edition of the Iberia Festival will feature leading national bands, highlighting Mägo de Oz and Rozalén as headliners.

All groups will be divided into two days, Friday and Saturday. 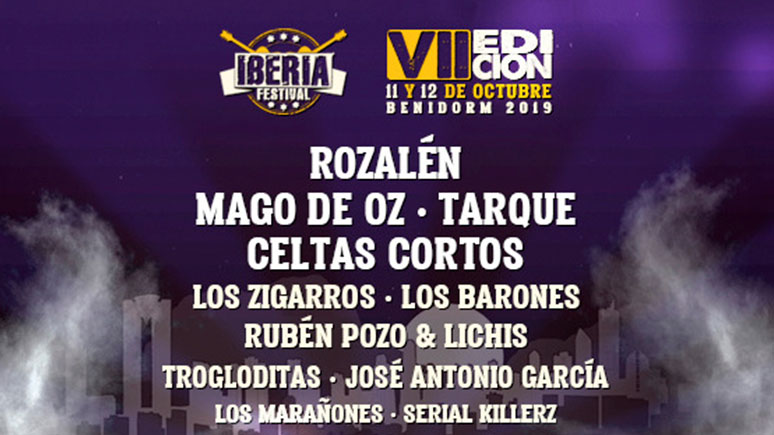 This band formed in 1988 and are known nationally and internationally, one of the bands with an enviable trajectory, which probably in the years 2000-2005 were a world reference with their music. In the international arena they have had spectacular success in Latin America where they have toured several times, in addition to the countless concerts they have performed in Spain. 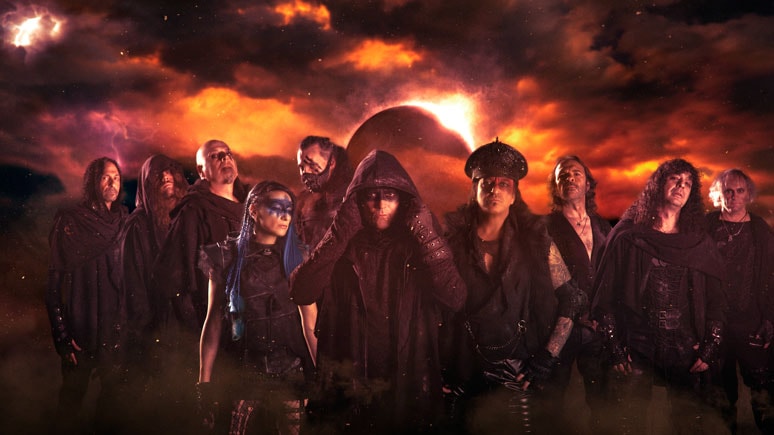 Their music is really difficult to typecast due to the large group formed by its members... a group where heavy metal, rock and roll, folk predominates... along with Celtic touches and instruments not very common in this type of formations such as the violin and flute...

No doubt these are a reference in their genre and a concert that you cannot miss.

On the other hand, Rozalén puts the pop note to the festival. María de los Ángeles Rozalén Ortuño is a Spanish singer and songwriter who despite composing from a very young age began her musical career in 2013, when she composed the first of her three albums.

We talk about pop in terms of predominant genre, but it also has themes with folk touches or rock rhythms that give more diversity to her music. 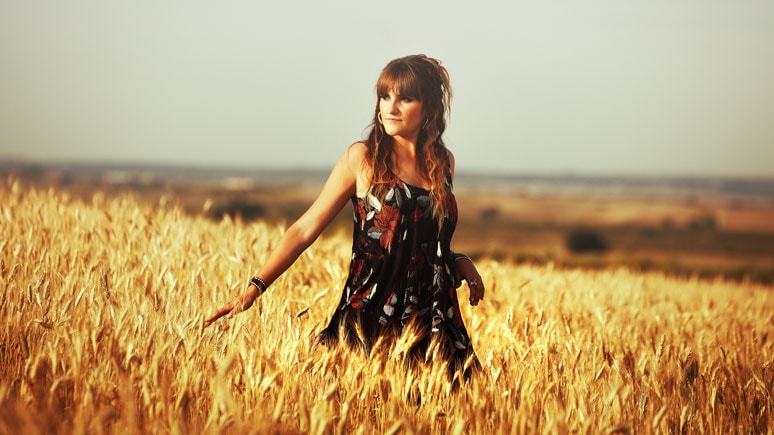 The music of the singer-songwriters is difficult to describe, but what better advocate for her, are the countless concerts and appearances in the most important festivals in the Spanish territory, and in recent years... there is no festival that resists Rozalén.

Entrances for the Iberia Festival

You can get your tickets for the festival at iberiafestival.com, there are different tickets available for all tastes... You can buy one-day tickets if you are interested in a single artist, or for the entire festival. In the same way there is a difference between the standard entrance or the VIP entrance, with access to the VIP area where you can meet the musicians. In addition to the different offers of bono tokens, you can save the queues by buying tokens in advance.

Where to stay to go to the Iberia Festival?

If you haven't had time to book the Iberia Festival duo pack, don't worry…

Servigroup has another 8 hotels in Benidorm with the Servigroup guarantee. Hotels where, without a doubt, you can rest and recharge your energy for the concerts you will enjoy

For this event we recommend for you, the 4 Star Hotel Diplomatic, or the 4 Star Hotel Castilla as they are the closest options, so you could even walk to the festival in 10 minutes and forget about transport. 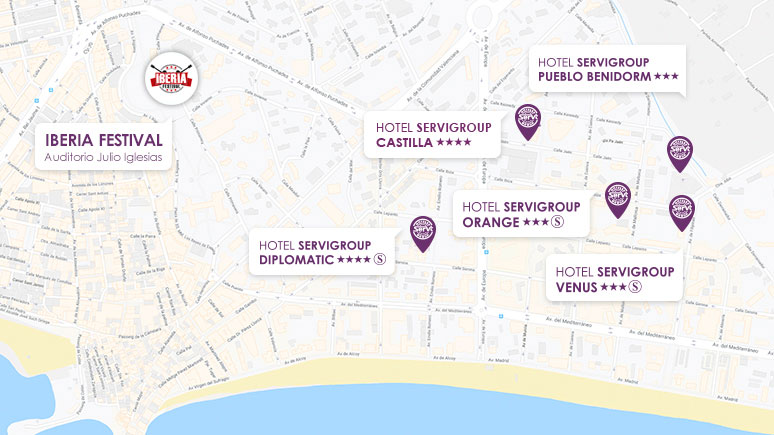 Where is the Iberia Festival celebrated?

The event will take place at the Julio Iglesias Auditorium in Benidorm, an auditorium located in the heart of the town in the open air, within the Parque de l’Aigüera with easy access for everyone audiences. It is not advisable to travel by car due to the difficulty of parking in the immediate vicinity of the auditorium, so we recommend that you choose accommodation nearby or use public transport in the town.

When deciding if it is worth going to any festival, everyone looks for references at previous editions...

Loquillo, Estopa, M-clan, Hombres G, Social Security and many others have passed through the Iberia stages leaving concerts that will never be forgotten... The last ones were Tequila, Coque Malla, Café Quijano or Jaime Urrutia. That's how we enjoyed it a year ago...

Did you miss the previous editions? Don’t worry, now you have a new opportunity to experience the best national Pop & Rock festival. 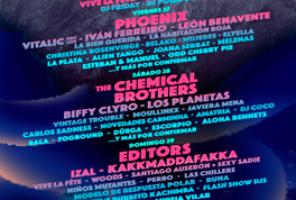