Servigroup Hotels participated once again, as in previous years, in the popular Fancy-Dress Party, one of the most attractive tourist events in the town, which over the last few years has gained relevance within the calendar of celebrations of Benidorm with around 35.000 attendees.

The streets of what is known as the ‘British zone’ were filled with color and good humor thanks to the ingenuity and originality of the costumes of its participants that once again made this British carnival a great party. 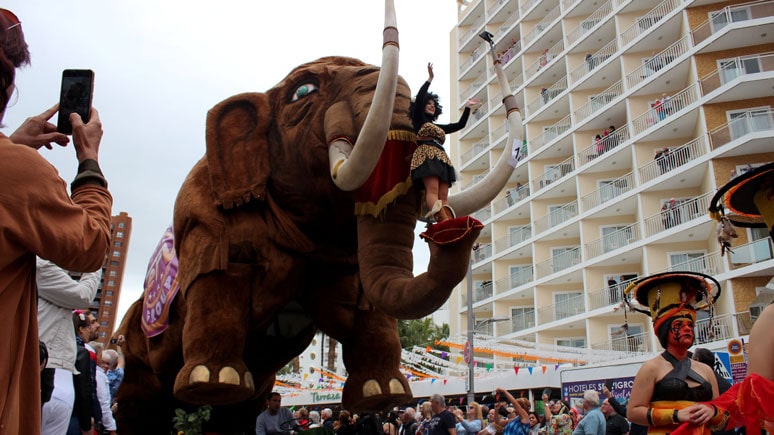 Servigroupimpressed the crowds once again, parading with a spectacular float of a Mammoth, accompanied by an entourage  from the most distant and exotic tribes of the African continent and by a fabulous ballet that encouraged the many spectators who did not want to miss this great parade, organized by the nightclubs of the British zone and some hotel companies such as Servigroup. 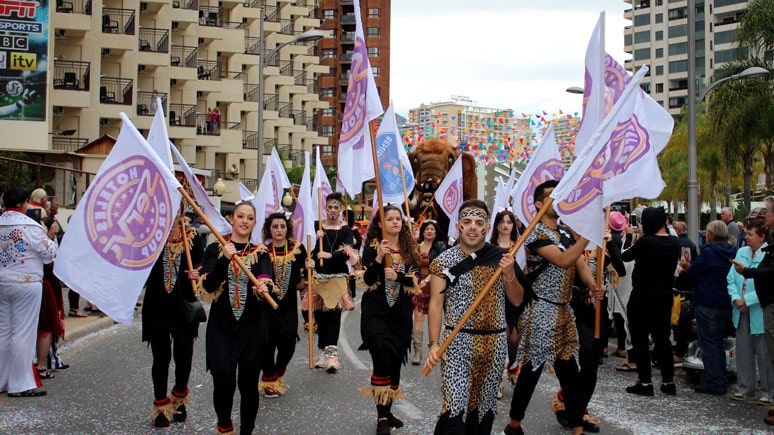 The Servigroup entourage put the finishing touches to the parade by opening with a very lively tribe, all of who carried the flags with the chain's logo, one for each hotel of the group. This humorous and exciting entourage was made up by a variety of Servigroup staff, who fueled the good atmosphere that was experienced during the parade. They were succeeded by an exotic ballet that captivated the audience by dancing to the African rhythms that could be heard throughout the route. 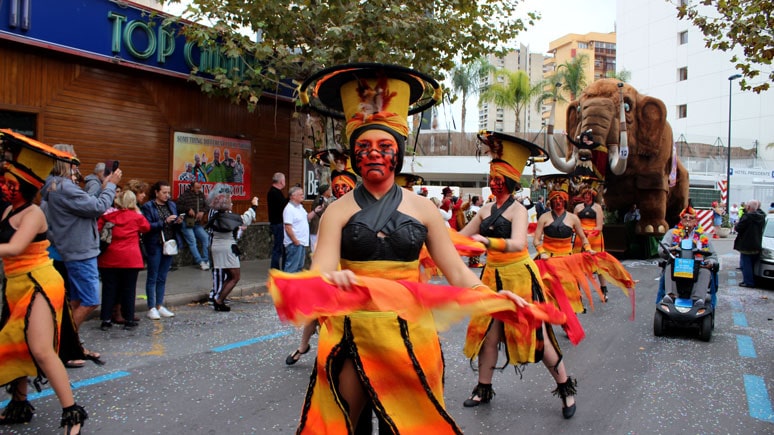 The parade passed through the street of Lepanto in the direction of Avenida Derramador to continue through Gerona and Cuenca until reaching Mallorca. In addition, this year enjoyed a live broadcast from Visit Benidorm. 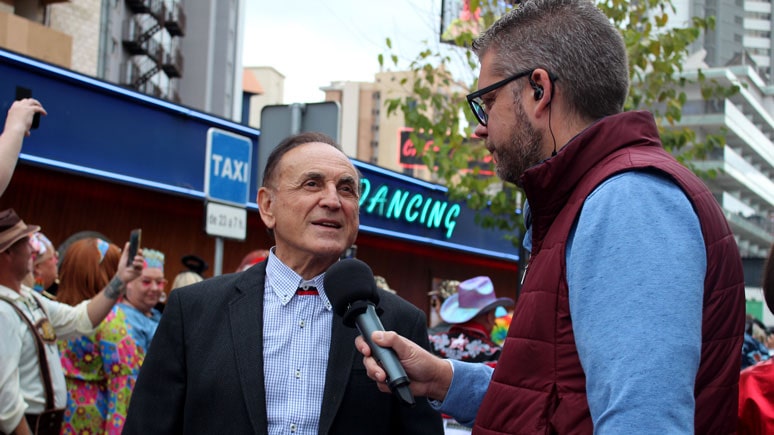 As in previous years, the hotel chain Servigroup participated with the installation of two outdoor bars, one next to its Hotel Orange and the other at the Hotel Calypso, which contributed to the enjoyment and fun of this incredible celebration. 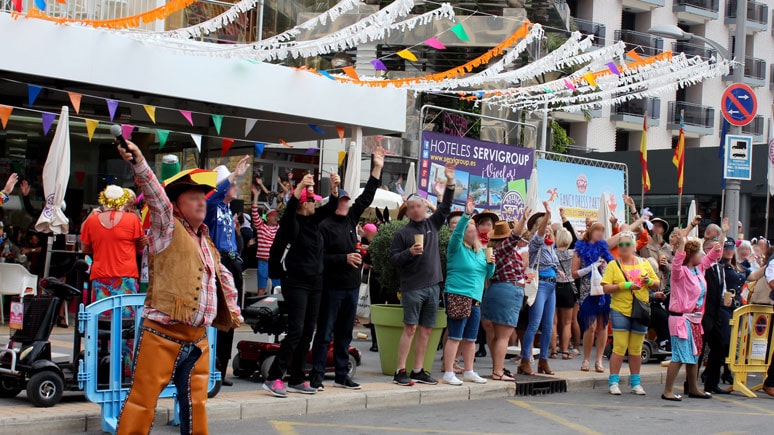 The ingenuity and, above all, the good humor of the costumes that enveloped the streets of the British area of Benidorm, were without a doubt, once again the undisputed protagonists of the Fancy Dress Party. An endless number of cinema, television, celebrities, fantasy characters and others, all with a mocking touch full of originality put a note of color and joy to this great party, that increasingly attracts more followers to enjoy  great fun in the town of Benidorm.

The origins of the Fancy Dress Party

This international festivals British origin, began to be held in Benidorm about 25 years ago, when the manager of a well-known pub in the area decided to invite anyone who was dressed up, to a drink. But this was only the seed of a celebration that has been growing year after year. Thus, in the last nine years the Fancy Dress Party of Benidorm has seen its popularity increased with the attendance of about 35.000 people in its latest edition. 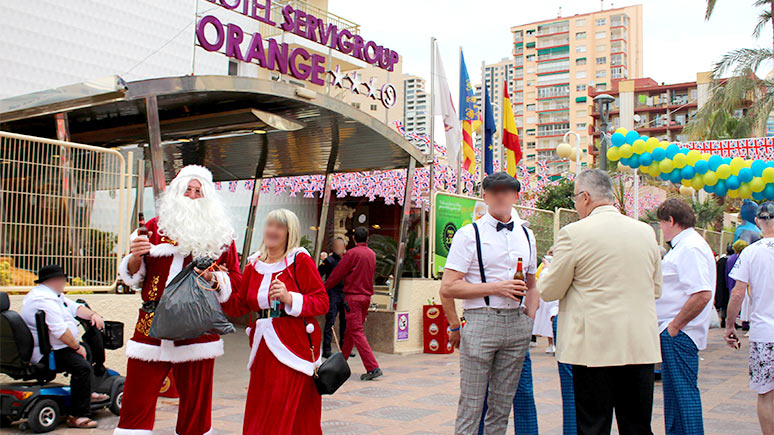