Enjoy the Beer Festival in Benidorm!

When we mention Oktoberfest, good music, partying, fun, Germans and lots of beer probably come to mind. In fact, the big Oktoberfest celebration in Calpe (the most popular nationwide) has proven to be hugely popular since it was first held in 1988. 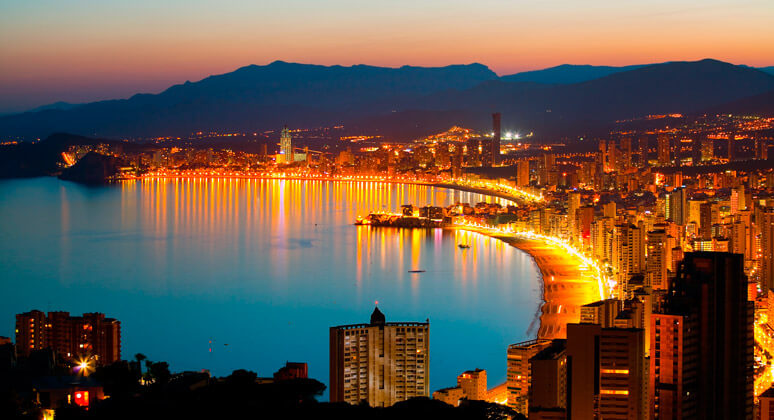 Several years ago, Benidorm decided it didn't want to lag behind so it began holding its own Oktoberfest. So once again the popular beer festival will kick off in October in Plaza de SS.MM. Los Reyes de España. It is the second time that the Benidorm Oktoberfest will be held in what is known as Plaza del Ayuntamiento (Town Hall Square). As you well know, in previous years it was held in calle Santo Domingo and the Plaza de la Constitución, in the area you probably know as tapas alley.

Oktoberfest 2018 will be longer this year, starting on Thursday, 4 October and finishing on Sunday 14, coinciding with the Spanish national bank holiday weekend.

During this time, the establishments in this popular part of Benidorm’s old town will have a spectacular and varied offering of typical German beers and dishes available. All inside a tent that will be set up in the square next to the town hall. You will of course be able to try a wide variety of the most interesting hot dogs, along with the most characteristic Spanish tapas and wines that these venues have to offer. 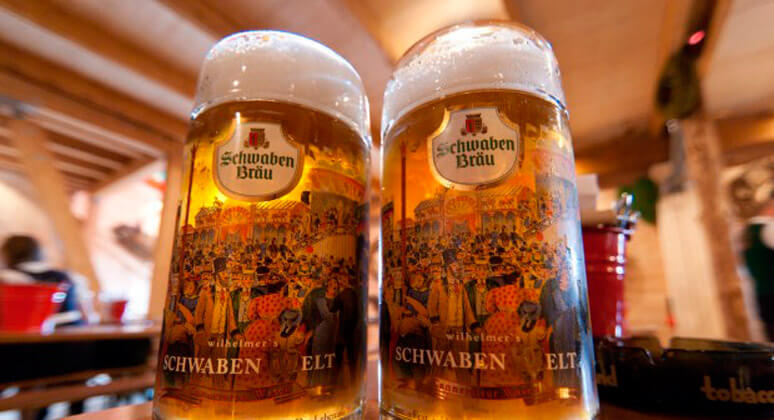 As in previous years, a series of live performances has been scheduled so that you can enjoy the most traditional German music. A spectacular fusion of the best German folk music with traditional polkas and the most characteristic background music, together with suitable decor in true German fashion, will once again put the finishing touches to the festivities.

For this Oktoberfest 2018, the famous establishments in Benidorm’s old town will again have the emblematic German Paulaner pumps available, as well as the long wooden tables that will be set up throughout the tent. This way, Germans, Benidorm residents and tourists alike will all be able to enjoy this huge German party.

The event’s final programme includes bands that will ensure you have a great time if you choose to come by the Oktoberfest over these 4 days. On the official line-up are bands such as Lyon Projects, The Bopers, Los Soprano, Patrulla 66, M-80, Willy Burret X-Perience, The Jumpers, Swag, Blackout and Versus.

Even though the town of Benidorm is well known for holding all sorts of events that make it fun and cosmopolitan, this is a unique celebration. A mixture of folklore and fun with offbeat German culture as the backdrop. A Bavarian tradition which still remains alive today and which brings together hundreds of people every year in a unique atmosphere. An exciting way to bring us closer to true German traditions, and a way to have a lot of fun with a fusion of styles that come together marvellously. 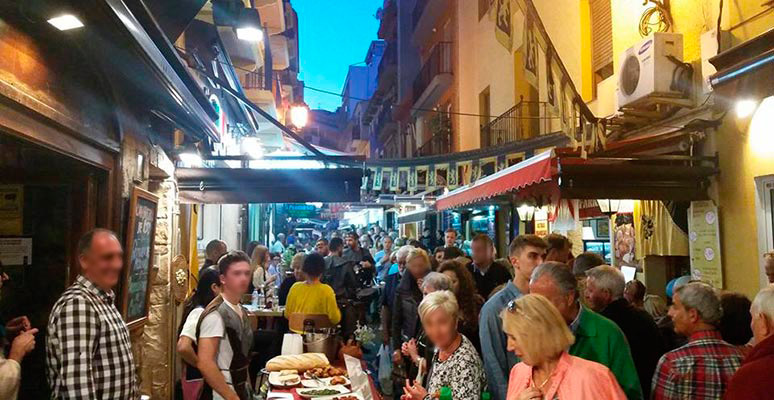 So, if you go to the tent and find a place to sit down inside or out (we recommend getting there early so that you can find a seat), you will be able to enjoy an unparalleled experience, sampling traditional German products washed down with the best Paulaner beer, which will once again be the star of Benidorm’s Oktoberfest. But as we said, you can also combine your lunch or dinner with traditional local products such as the best Alicante wines or some magnificent snacks (pinchos), very typical of the food served in this popular wine area.

And if we add to this the best live music and amazing music sessions from a very talented professional DJ, your date with the Oktoberfest could not be more special or entertaining.

Why is Oktoberfest celebrated?

This popular festival dates back to the 19th century, when the spectacular wedding between Prince Ludwig I of Bavaria and Princess Therese of Saxony took place on 12 October 1810. The entire city was invited to the festivities held on the fields in front of the city gates of Munich. The party ended with a horse race which was held again the following year on the same date. The event was accompanied by another big celebration. 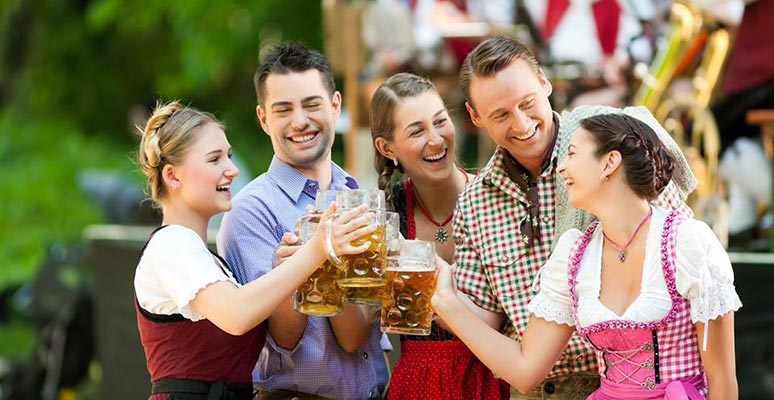 This was how this event which you probably know as the beer festival began to be held regularly. To this day it continues to commemorate that historical event which took place in Munich over 200 years ago.

Each year during the Oktoberfest celebrations, the organisers make a great effort to offer beer that is as similar as possible to the craft beer drunk since the festival’s beginnings. Therefore, you will be able to try beer that is hugely reminiscent of that available two centuries ago. 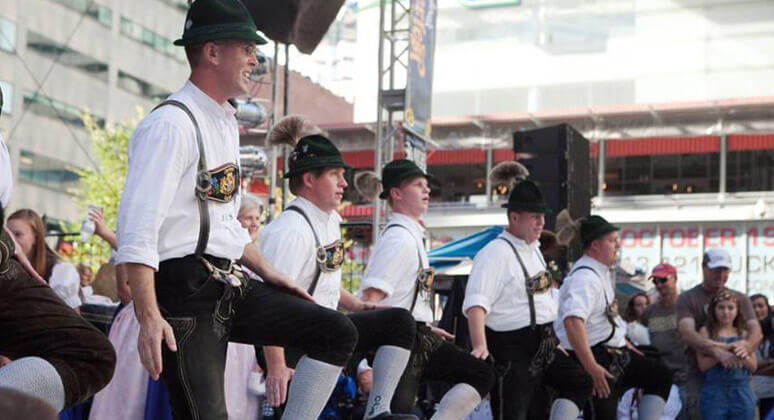 In short, don’t think twice, come and enjoy this spectacular Benidorm Oktoberfest, which will be longer than usual.

Stay in one of our Benidorm hotels to experience the authentic German beer festival.