Servigroup promotes its hotels at the Holiday World Show in Dublin

Representatives of Servigroup Hotels attended the Dublin Holiday World Show tourism fair from January 24th, 25th and 26th to promote its wide and varied offer of accommodation in different destinations along the Spanish Mediterranean coast. This is the most important tourist event held in Ireland which has been running for 30 years, and is dedicated to Customer satisfaction.

Our hotel chain was exhibiting at the event with its own stand, within the Turespaña display area, from where visitors were introduced to the eighteen hotels of the group, distributed between Benidorm, Villajoyosa, Orihuela Costa, Alcocéber, Oropesa del Mar, Peñíscola, Benicasim, La Manga del Mar Menor and Mojácar. 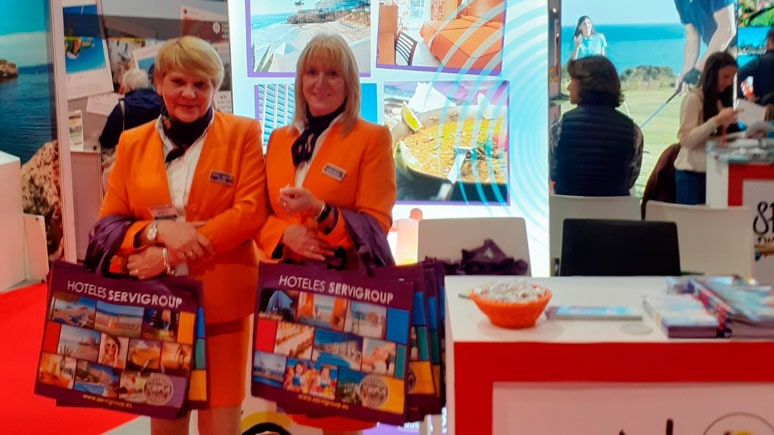 The fair has been a great success for the public, in which the Irish market has shown its interest in Servigroup hotels, demanding detailed information on the possibilities offered throughout the many different destinations which are home to the Servigroup hotels. In fact, many visitors to this tourist fair, have expressly approached the Servigroup stand interested specifically in our brand, being aware of the excellent value for money and quality of our product.

This is why the Irish market has acquired significant potential, there are many customers who arrive directly to our hotels without intermediation, strengthening their loyalty to our product. 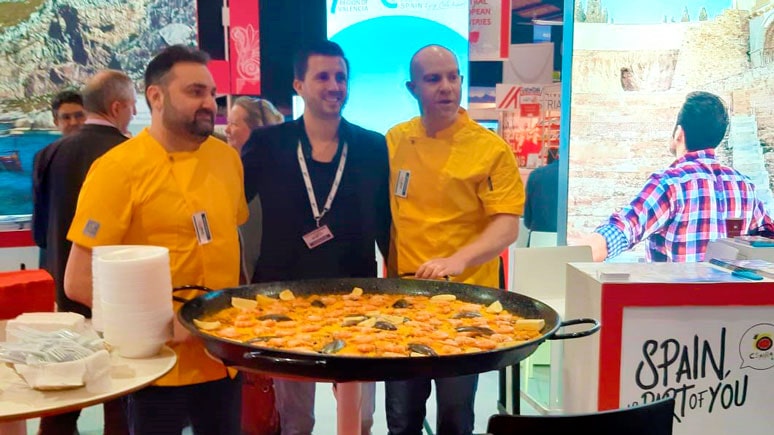 In the tourism fair, a great deal of interest that found prominence was, for all nine Servigroup hotels in Benidorm, as well as the Hotel La Zenia in Orihuela for its wide range of golf tourism and the Montiboli Hotel (Vilajoyosa) for weddings.

With these three destinations it is worth noting the increase in air connections from Ireland to the Alicante-Elche airport, with daily flights from Dublin and Cork through the companies such as Ryanair and AerLingus.