On August 29th, Benidorm held the XXXV Sacyr ASOBAL Super Cup at the Palau Municipal d'Esports l'Illa de Benidorm, where FC Barcelona (as League and Cup champions) and Handball Benidorm (as Cup runner-up) faced each other, a game that places Benidorm Handball in the elite of Spanish handball.

Despite the final result (18-38), the town of Benidorm experienced a festive day when they faced FC Barcelona for a title for the second time in the same year, this time as a local team. Today Barcelona is the best club in Spain and one of the best in Europe, who already have 9 Super Cups, 10 ASOBAL Leagues and 7 King's Cups consecutively won by Barcelona. 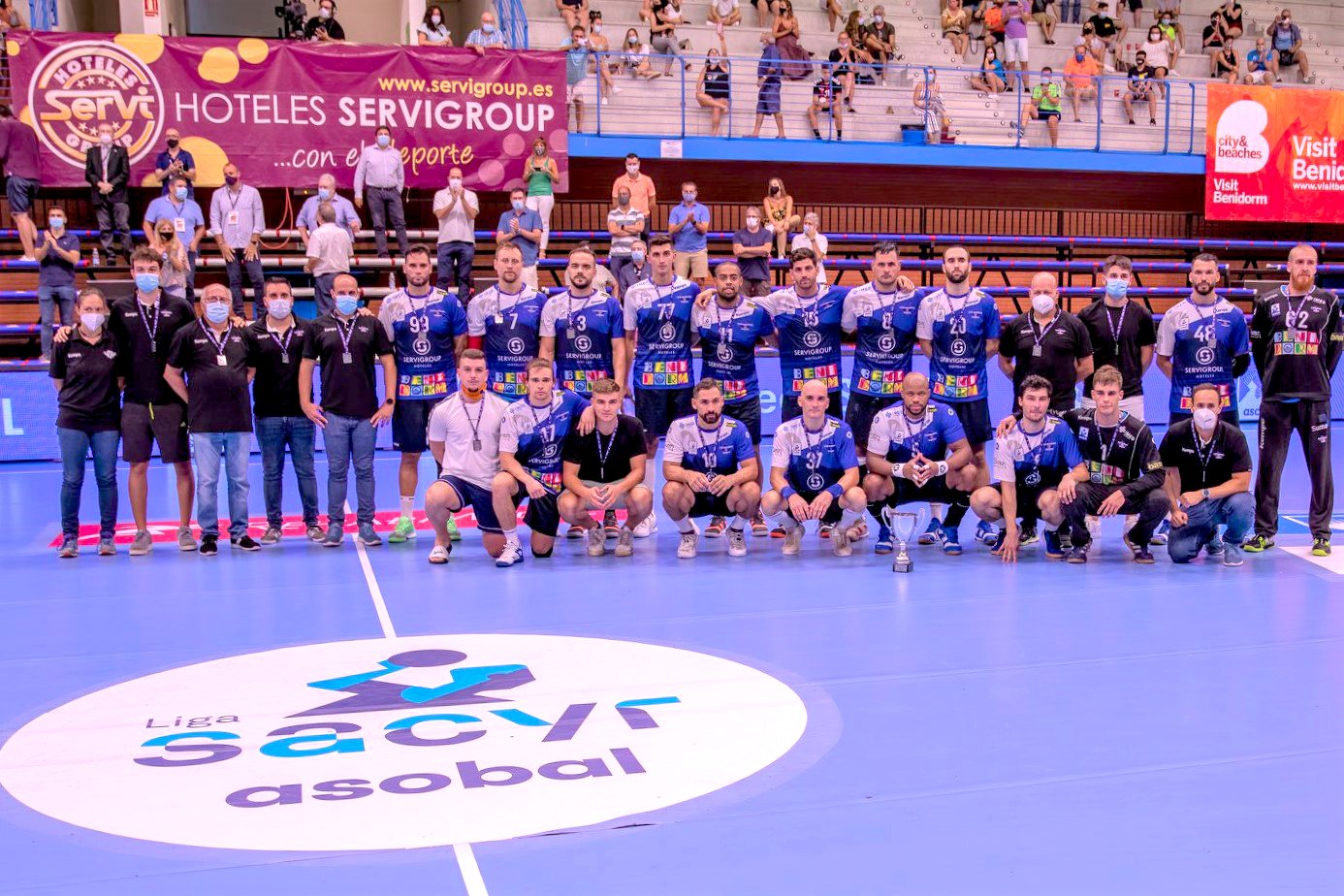 Only 16 clubs have played this competition throughout its history, so it is a success for the town of Benidorm and its fans to enjoy their club by competing at the highest level of national handball and playing matches and trophies alongside the best teams in Spain.

After being promoted to the ASOBAL League in the 2013/14 season, HB Benidorm has been fulfilling its objectives and establishing itself within the league, already facing its 7th consecutive season in the highest category of national handball.

Last season they reached the final of the Copa del Rey, (Kings cup) obtaining the runner-up position and therefore a place to play in the Champions League, the highest competition in European handball between clubs.

The 2020/2021 season will be a historic season for the club and exciting for its fans, with reinforcements such as that of the Leonese star Mario López or the return to the ASOBAL league of Serbian Ivan Nikcevic, the whole town faces a season to remember. 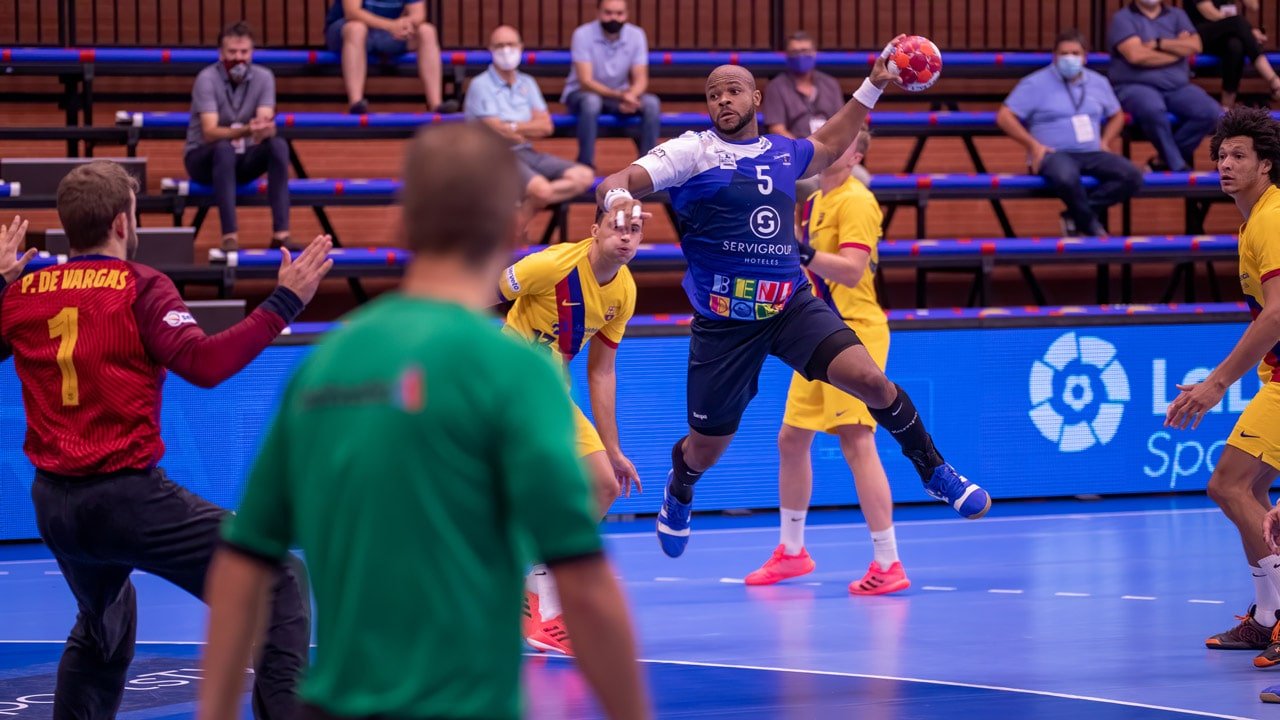 Servigroup as host and sponsor

FC Barcelona chose the Hotel Servigroup Diplomatic, the night before the grand final. A superior 4-star hotel in the centre of Benidorm, allowing the players to concentrate before the game and take a break strolling along the Levante beach and its old town, located a few meters from the hotel. 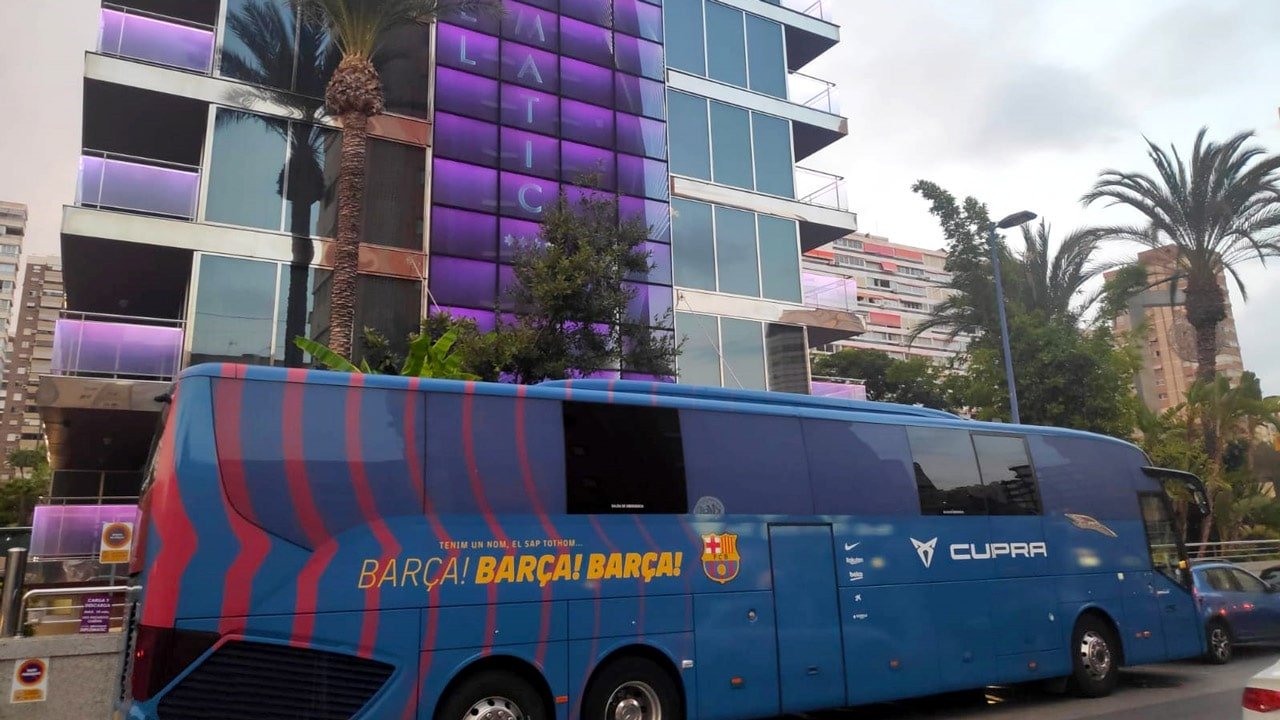 In addition, at Servigroup we pay special attention and care to our cuisine, the variety and quality of our buffets are at the level of the delicate diet so important for elite athletes. For this reason, different clubs choose our hotels for athletes as accommodation for their preseason or, as in this case, for their stay the days prior to the competition.

Servigroup's commitment to local sport is well known in its destinations, trying to contribute as much as possible to the progress of its localities and of the sport in its team and base categories.

We have been hand in hand with BM (HB) Benidorm for 8 years and we hope to experience many more successes by their side.

Our most sincere congratulations to the champions FC Barcelona, and all our support for the great historic season that we will experience with our Benidorm Handball champions. 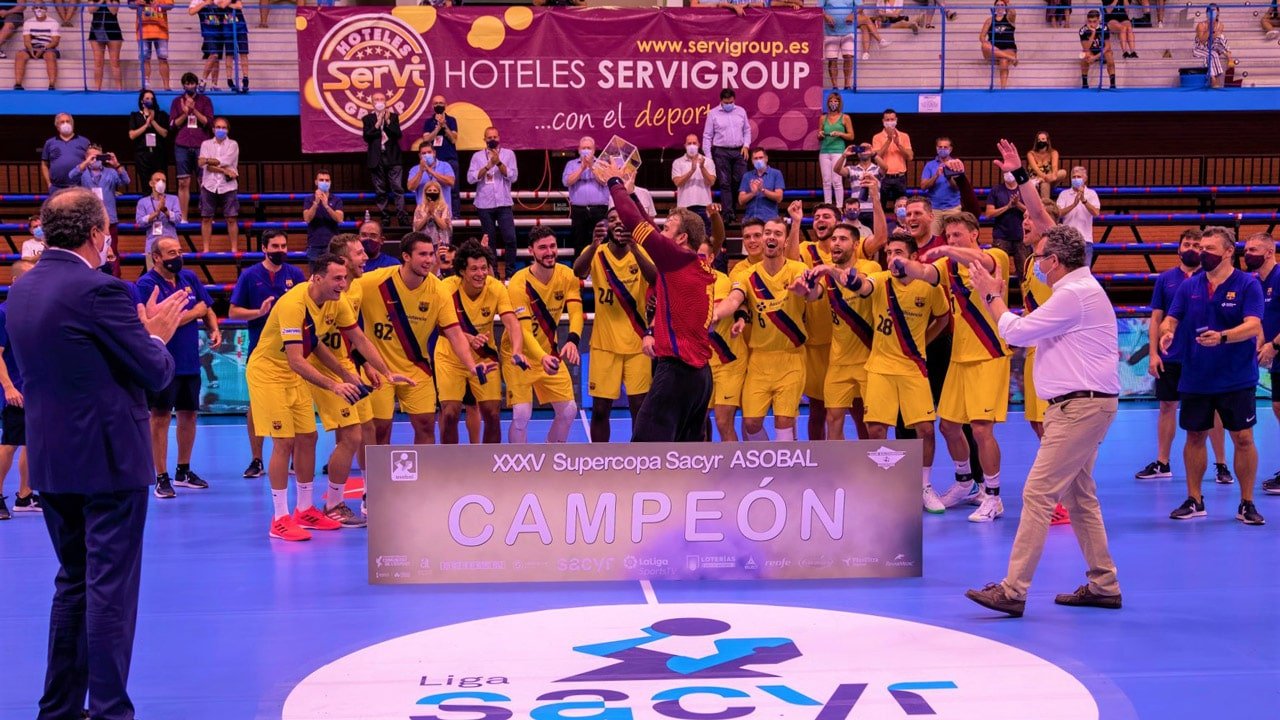