The Hotel Servigroup La Zenia, located in front of the sea in the best location of the beaches of Orihuela, has become this weekend the Official Hotel of the Arena Handball Tour. The most prestigious beach handball competition that has travelled to the Alicante municipality to turn it into the world epicentre of this sport. 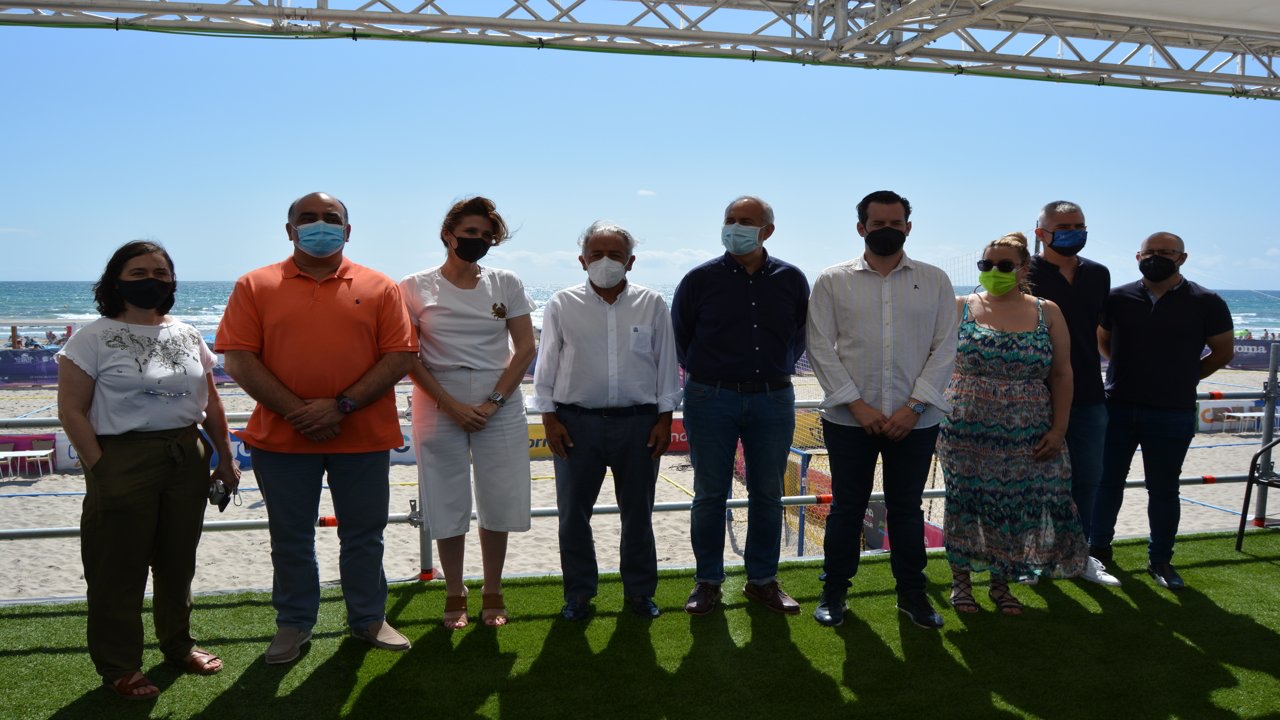 At Servigroup we could not be prouder to have counted among our guests hundreds of athletes from the 108 teams participating in the tournament, as well as the Spanish junior and senior handball teams, both male and female, who are about to leave for Tokyo for the Olympic Games and who have gathered at the hotel for their training sessions in the vicinity.

Undoubtedly, we have enjoyed a few days in which the atmosphere of the hotel has been infected by the camaraderie and values that embody this exciting team sport that finds its best setting on the beach of La Zenia, at the foot of the hotel. And we are in luck! The Orihuela Town Hall has signed with the Royal Spanish Handball Federation that this event will be repeated in our land for at least three more years. 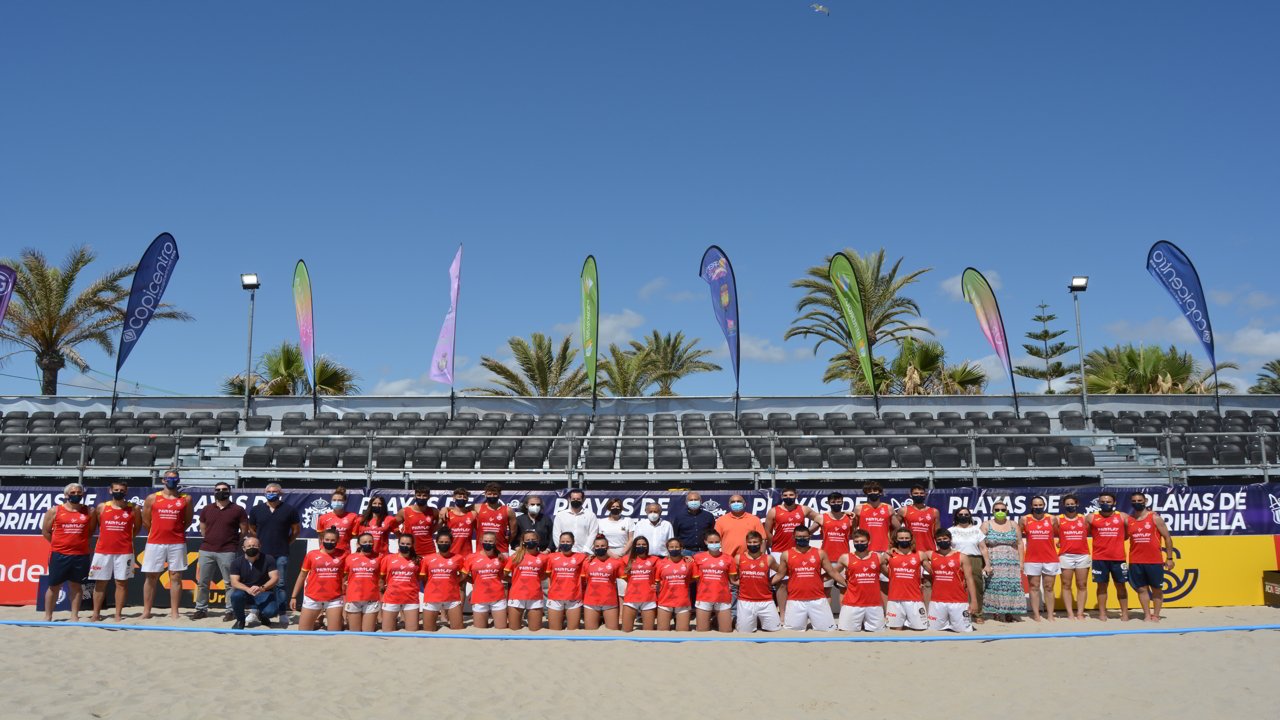 La Cala Bosque or La Zenia, undoubtedly one of the best beaches in Orihuela, was the setting for the competition between the 25th and 27th of June, welcoming more than 1500 national and international athletes who fought for the trophy of the first event of the Arena Handball Tour season, a championship that has become a reference point for beach handball worldwide thanks to the quality of the Spanish national circuit that runs throughout the year in the most spectacular locations by the sea, giving priority to the quality of the sand on the beaches.

Thus, the Hotel La Zenia has been the meeting point for many of these athletes and attendees to an event whose expectation continues to increase day by day and which has been broadcast live by Spanish Television from Teledeporte reaching the whole world. 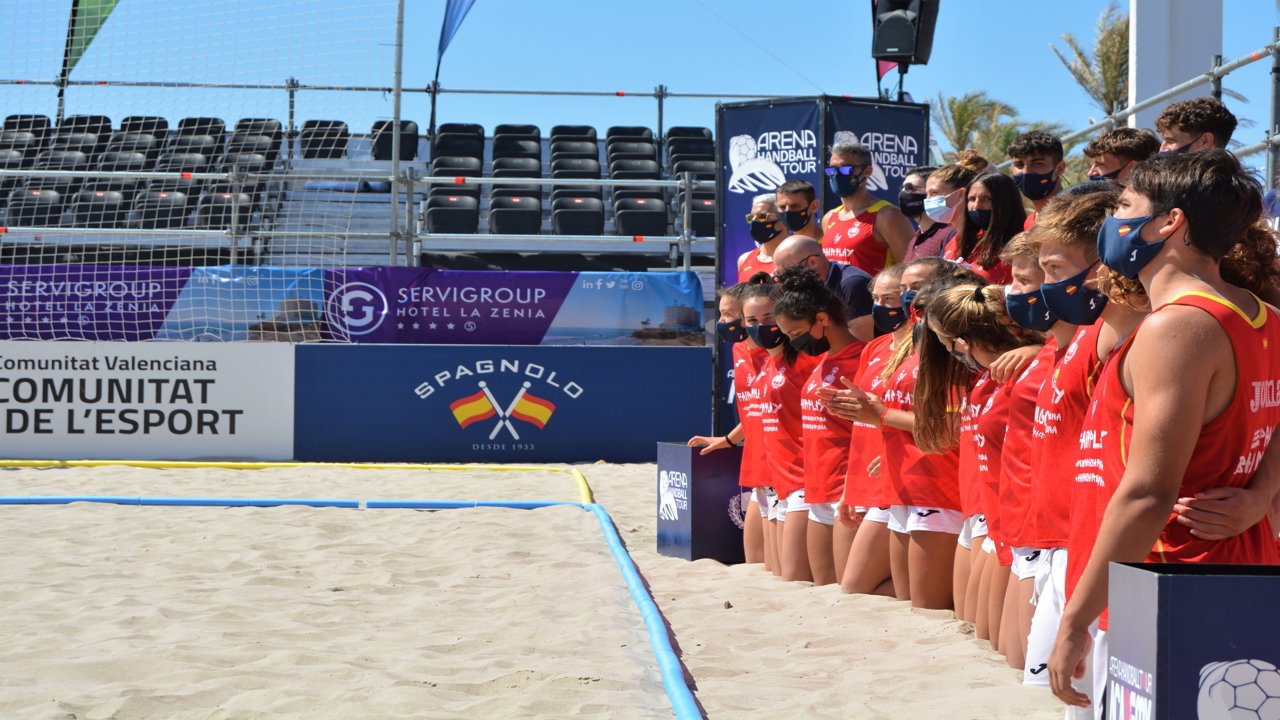 After the family photo before the start of the game of the Spanish handball team with the rest of the organisers and sponsors, Mrs. Mavi Hernández, manager of the Hotel La Zenia, was delighted to host an event with such an impact with beach handball as the protagonist and that so well exalts the values of effort and teamwork. Moreover, in a very special environment such as the beaches of Orihuela, where sunshine is guaranteed. 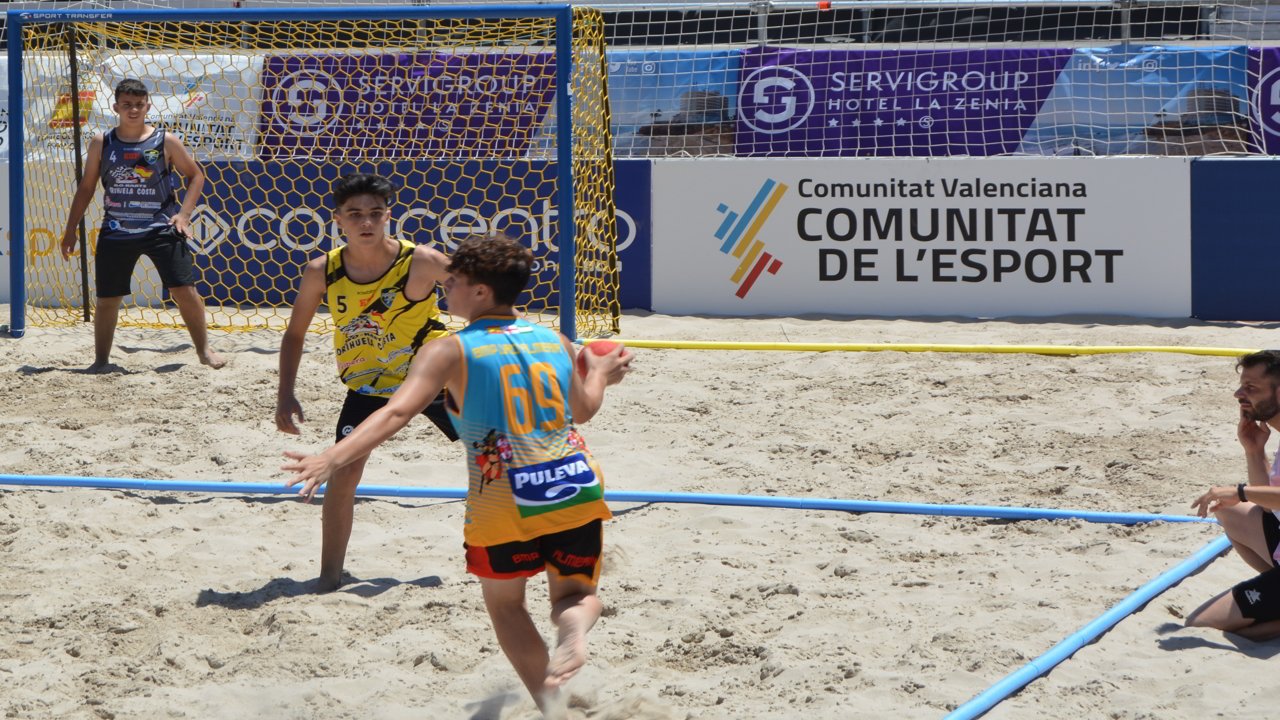 But that's not all! Servigroup Hotels has one last surprise in store. Those chosen as the best and the best player (MVP) of the Arena1000 Playas de Orihuela will be given a weekend gift at the Hotel La Zenia to enjoy a well-deserved break by the sea and to experience first-hand the fantastic services of the hotel, such as its Wellness Centre, and its excellent gastronomy.

Now we just have to look forward to the next edition and continue enjoying the best international beach handball!